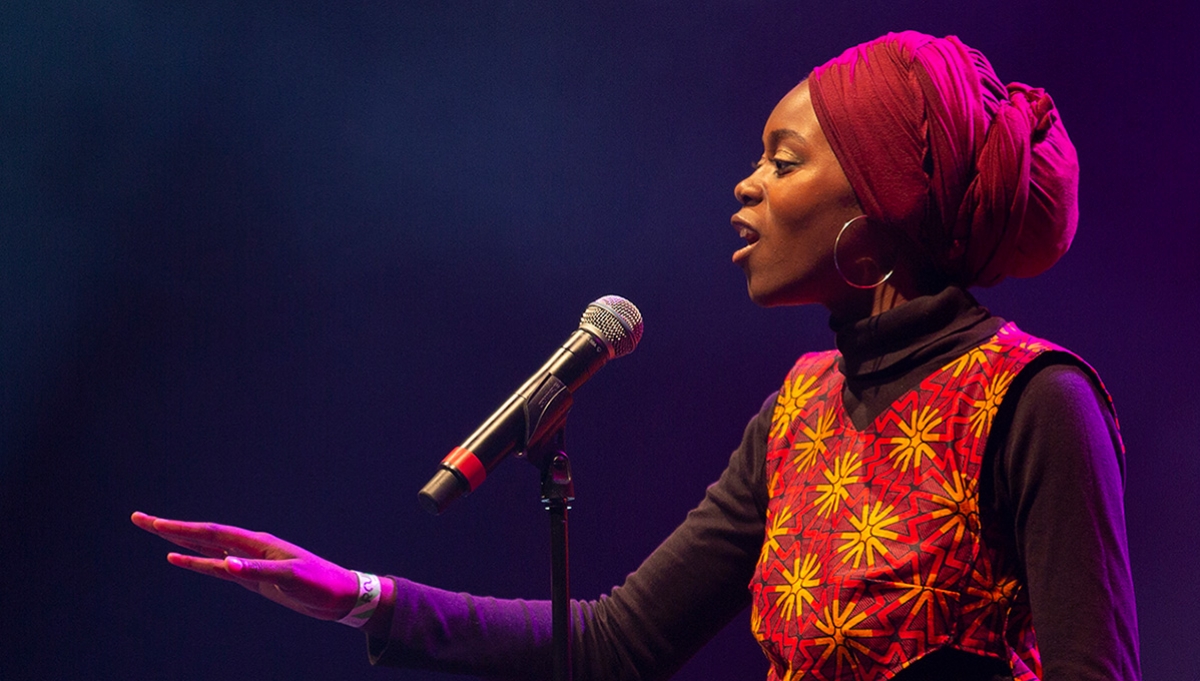 If you want to hear the next big names in spoken word and the freshest voices around, you need to bag yourself a seat at the Roundhouse Poetry Slam 2019.

The Slam Final will bring together some of the freshest emerging talent from around the UK to compete for the coveted Poetry Slam title and, for the first time in Slam history, the audience will be able to cast their votes live on the night.

This year the event will see some of biggest names in spoken word on the judging panel; poet and director Caleb Femi performance poet and children’s novelist Laura Dockrill and writer and journalist Bridget Minamore, and will be hosted by renowned poet Joelle Taylor.

Last year’s winner, Rakaya Esime Fetuga took her work to an international audience at the 2019 Kosmopolis Festival Barcelona, and now has her own solo show in this year’s Last Word Festival.