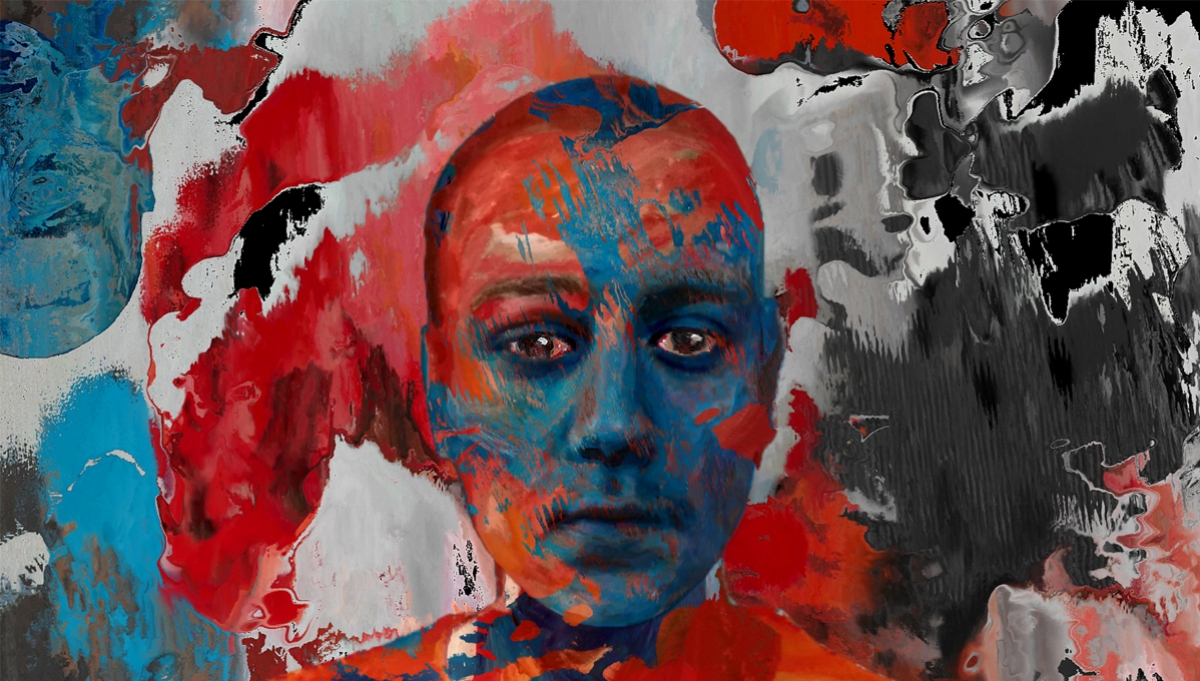 Join us for an evening of short film screenings featuring innovative filmmaking and social commentary by a diverse cohort of emerging young filmmakers, alongside some of the best of the 2019 London Short Film Festival.

The screening will see the premiere of films made by the awardees of this year’s Last Word Film Fund along with a specially curated selection of short films from the 2019 London Short Film Festival. View the programme.

Stick around for a Q&A session and the opportunity to meet and talk to the filmmakers in our post-screening drinks and networking event.

About The Last Word Film Fund

The Last Word Film Fund aims to support a creative and innovative approach to presenting socially relevant films by emerging filmmakers with a story to tell that are entertaining, enlivening and inspiring for audiences.

The Last Word Film Fund Screening is presented by the Roundhouse in partnership with Ex-Animo and the London Short Film Festival.