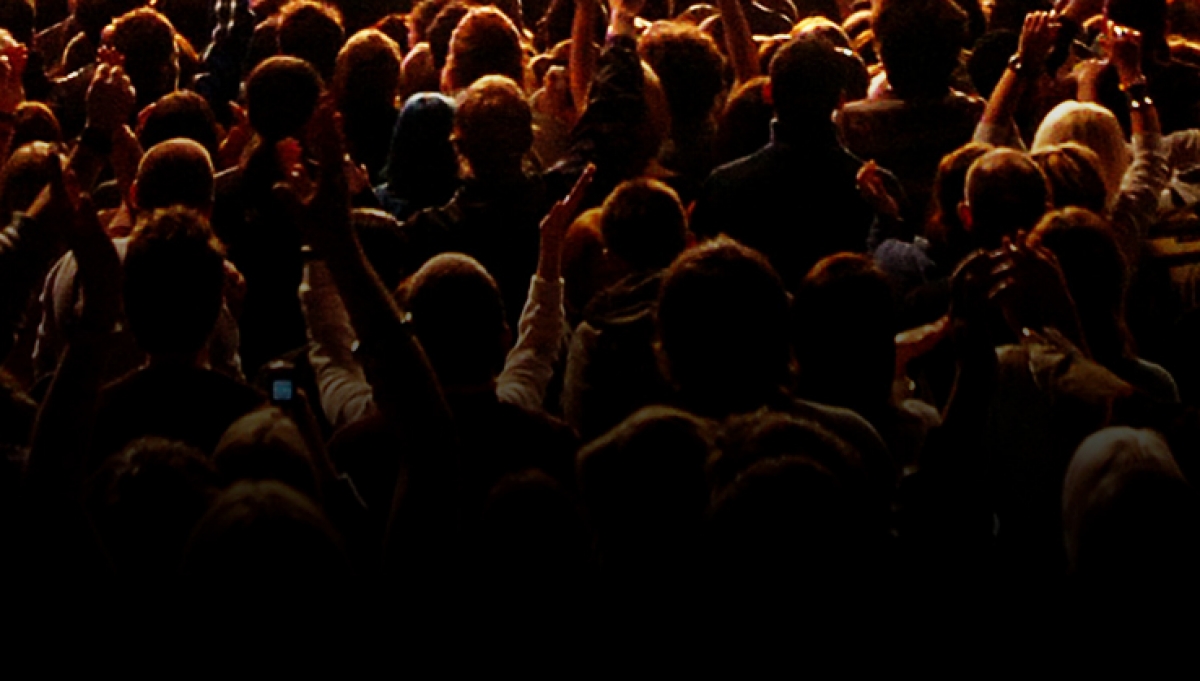 Master Peace was raised on a diet of The Cure and The Smiths and inspired to write music after watching N.W.A biopic Straight Outta Compton. This mix of influences have helped carve his intriguing brand of indie-pop and charismatic MC-meets-rockstar performance. He heads to Rising Festival fresh from packed-out sets at some of the biggest festivals of the summer and following the release of his debut single Night Time, described by Clash Magazine as “a superb blast of arid noise”.

BBC Music Introducing Introducing provides a network dedicated to supporting the best emerging talent from across the UK and a platform to propel them onto the national stage through Radio 1, 1Xtra, Radio 2, 6 Music, the Asian Network and Radio 3. It gives up-and-coming artists broadcast opportunities on BBC radio, television and online alongside the chance to perform at major festivals and showcases. Big name artists including Florence + the Machine, Catfish and the Bottlemen, Declan McKenna, Blossoms, Nao, George Ezra, The Big Moon, Tom Grennan, James Bay and Jack Garratt all received BBC Music Introducing support at the start of their careers.