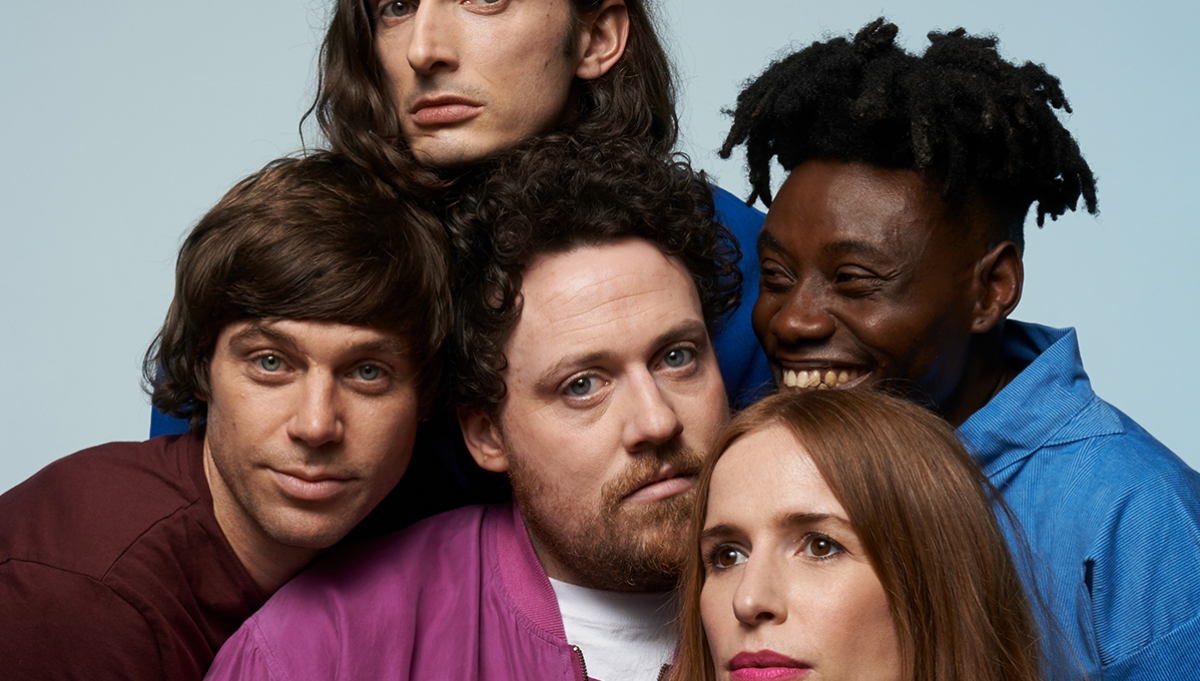 Metronomy’s much anticipated return continues to gain momentum. Their sublime single ‘Lately’premiered on Annie Mac’s Radio 1 show, while the likes of Pitchfork, Dazed, Rolling Stone, NME and The FADER were amongst those that praised its release.

Now Metronomy build on that launch with a triple-rush of activity. They share the new single and video for ‘Salted Caramel Ice Cream’, announce the September 13 release of their eagerly anticipated sixth album Metronomy Forever, and confirm details of a major UK and European tour.