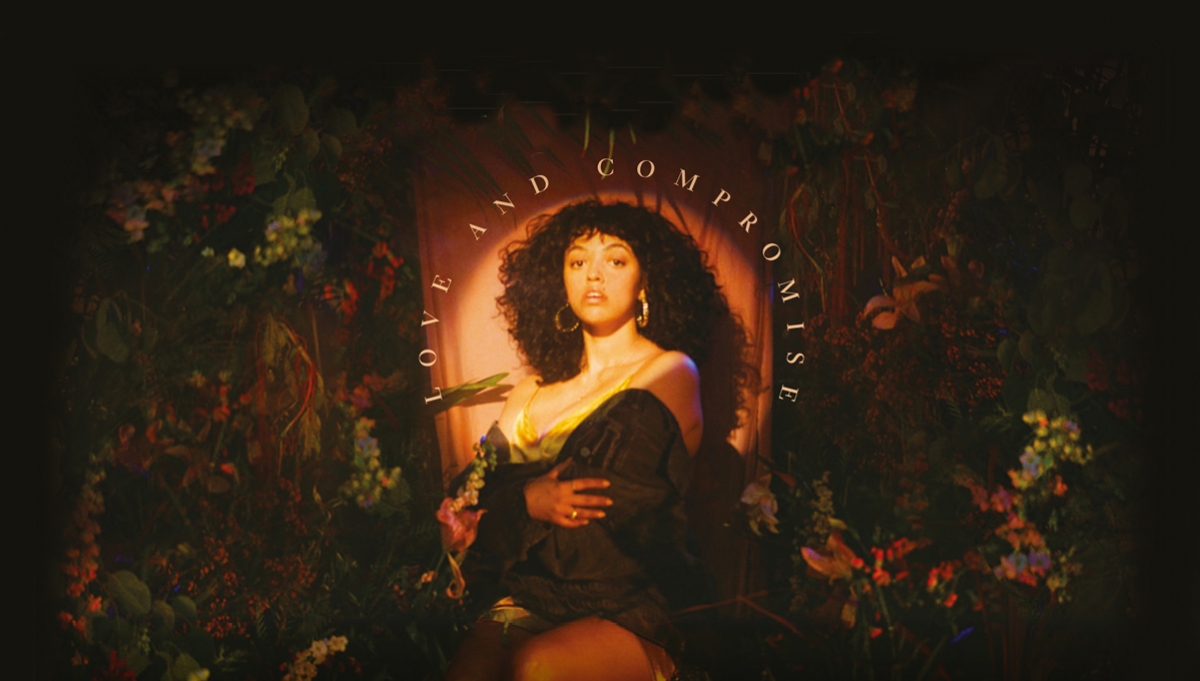 Further to announcing her hugely anticipated debut album Love & Compromise and a worldwide tour to suit, alt-R&B soul singer Mahalia will play her only London show here this November.

Starting her musical career from the age of 13, the Leicestershire native has released several EPs and 2016 album, Diary Of Me to date. Her new record Love and Compromise, is set for global release on 6 September.

Mahalia found success via her uncompromising, buoyant songs, such as her debut single ‘Sober’ which was released in the summer of 2017 and ‘One Night Only’, a single which was taken from her hotly acclaimed 2018 EP Seasons.

Anti-tout measures are in place for this event:

Roundhouse has put new measures in place on this show to protect fans. Please be sure to read the below Terms and Conditions before purchase.

1) Tickets are strictly limited to 4 tickets per person.

2) The name of the lead booker will be printed on each ticket, and random photo ID checks will be carried out. The name cannot be changed once the booking has been made. The lead booker is the named Roundhouse account holder, not the cardholder. The lead booker must be attending the entire event, and cannot show their ID for the purposes of allowing other attendees entry.

3) The lead booker will be asked to present photo ID that matches the name on their ticket to gain entry into the venue. It must be their own, and a different attendee cannot show the lead booker’s photo ID to gain entry. Acceptable forms of photographic ID are: Passport, driving license, CitizenCard or Photocard. Tickets will not be refunded if you arrive without one of the above forms of ID. We will not accept photocopies of photographic ID, and the genuine, in date document must be shown.

4) If you are booking more than one ticket your guest(s) must arrive at the venue at the same time as you and you must attend the event with them.

5) Letters of authorization will not be accepted.

7) Tickets cannot be refunded, only resold via the designated fan-to-fan resale platform, Twickets. This platform will accept listings up until 48 hours before the show. Any unsold listings at this time will also be removed from the site, and will not be able to be resold.

8) Mahalia has appointed Twickets as her official resale partner for this event. Tickets can only be resold via this platform. Buying or selling tickets on any other resale platform/secondary source is strictly prohibited. Transfer of names on tickets is not allowed unless re-sold via Twickets. This is to ensure full transparency and fair access to tickets.

10) If tickets appear on secondary sites, the buyer will be contacted and informed that these tickets are no longer valid.

11) By continuing with your booking, you are confirming you agree to these Terms and Conditions. Failure to adhere to the terms and conditions may result in your order being cancelled. There are no exceptions to this rule.