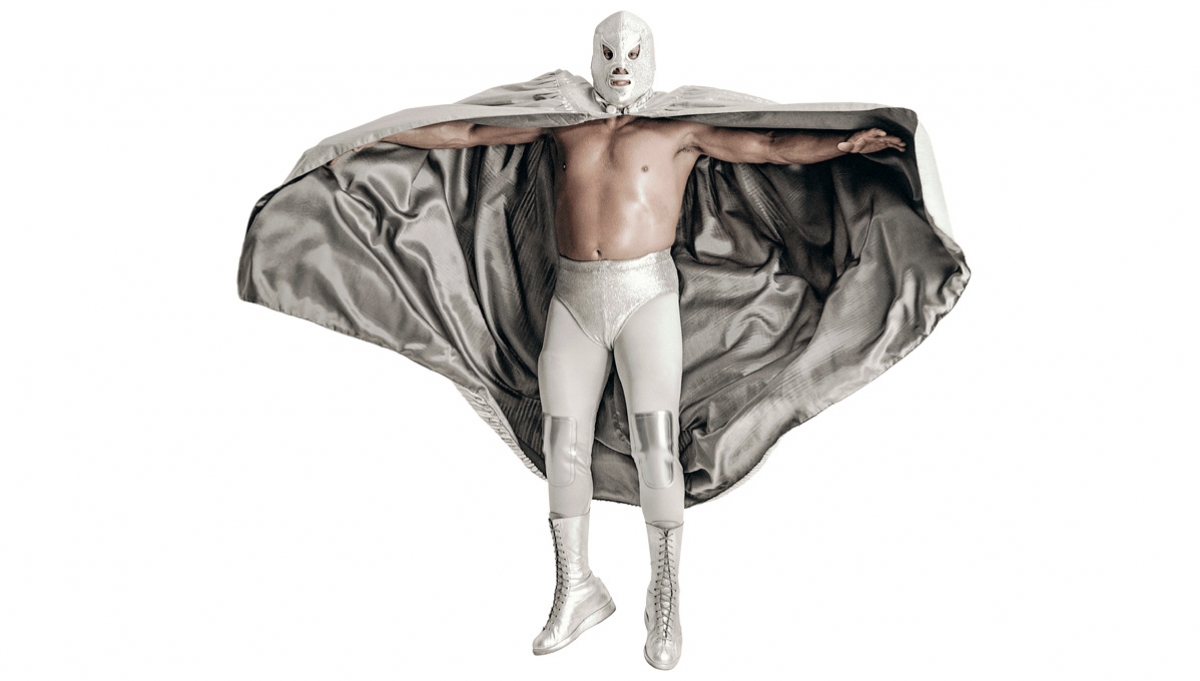 This May, Mexico’s iconic masked superheroes return to the UK to star in The Greatest Show of Lucha Libre.

A Mexican popular culture phenomenon, Lucha Libre was first introduced in the early 20th century and has since developed into a unique form of professional wrestling characterised by colourful masks, elaborate costumes, acrobatic techniques and high-flying manoeuvres.

For one day only, the Roundhouse will be transformed into an electrifying Mexican Arena, where spectators can immerse themselves in a mythical and ferocious world in which good battles evil through fierce and spectacular competition.

This year’s line up features the cultural icon of Lucha Libre, El Hijo del Santo. Joining him is one of the most notorious wrestlers in the world right now,El Hijo del Fantasma. Bringing flair, flamboyance and skill to the ring is one of the greatest exótico wrestlers of all time Cassandro El Exótico. Former WWE star, and expert at aerial displays Juventud ‘The Juice’ Guerrera joins the bill. Next, is the unmissable
Laredo Kid showcasing unbelievable stunts. The awesome and immense Silver King will be taking to the ring. Don’t miss him portraying his villainous character, the evil rudo Ramses from his role in the film Nacho Libre. And joining the line up is a skilled luchador coming to London with a new mask and exciting new mariachi character El Charro del Mysterio.

The famous Wrestling Cholitas of Bolivia are the amazing Elizabeth La Roba Corazones and Juanita La Cariñosa. They will be delivering a unique and vibrant show filled with dramatic wrestling technique. And from the UK’s very own wrestling promotion Lucha Brittania are some of the most talented and charismatic luchadores this side of the pond including Cassius the Neon Explosion, Pavo Real and Metallico!

Please note, there will be strobe lighting during this performance.

Under 18s must be accompanied by an adult.

Latecomers will be permitted throughout.

Available for the 2pm family show

25% off adult tickets when you book a family ticket