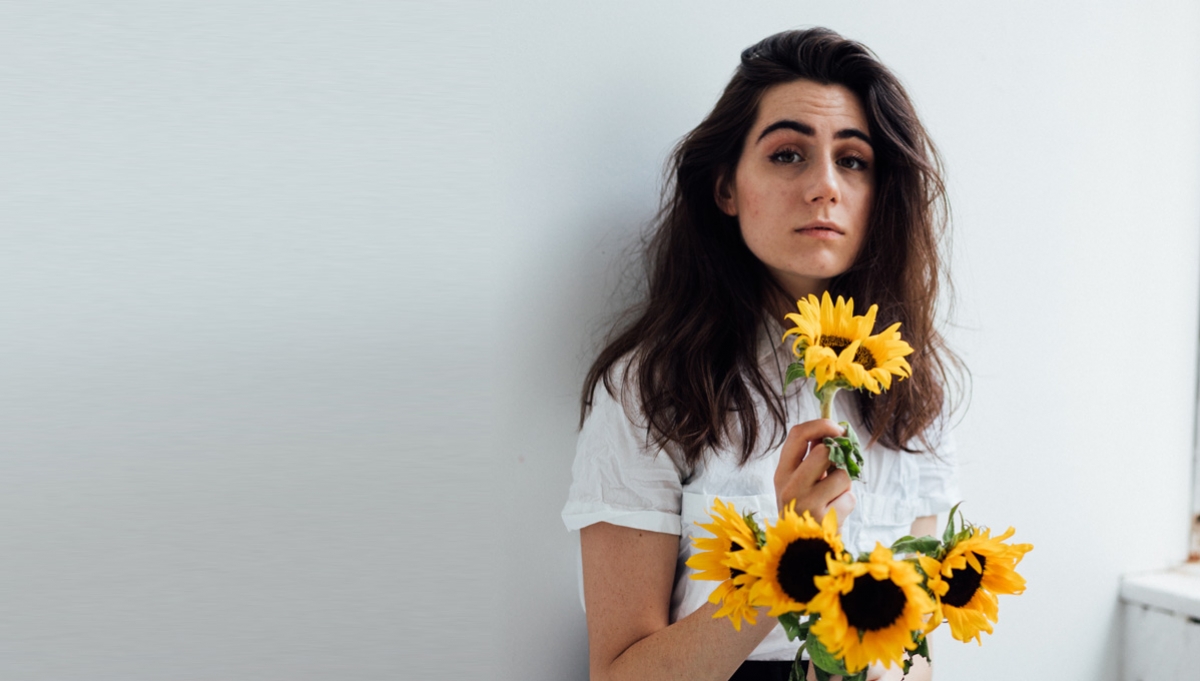 Since 2011 London singer-songwriter and YouTube sensation dodie has been attracting fans for her moving piano and uklele covers, as well as her own growing collection of original songs.

To date, the singer has released 2 EPs, Interwined and You, which both charted in UK, US Billboard, and Australian album charts. She is now set to release new music from her upcoming EP Human.

As a YouTuber, dodie’s ability to connect with her fans has garnered her 1.7 million subscribers and 213 million views on her channel doddleoddle and has been argued as being one of the most successful DIY artists of recent times.

*Latecomers will be admitted throughout.

*Under 16s to be accompanied, under 14s accompanied and in seated areas only