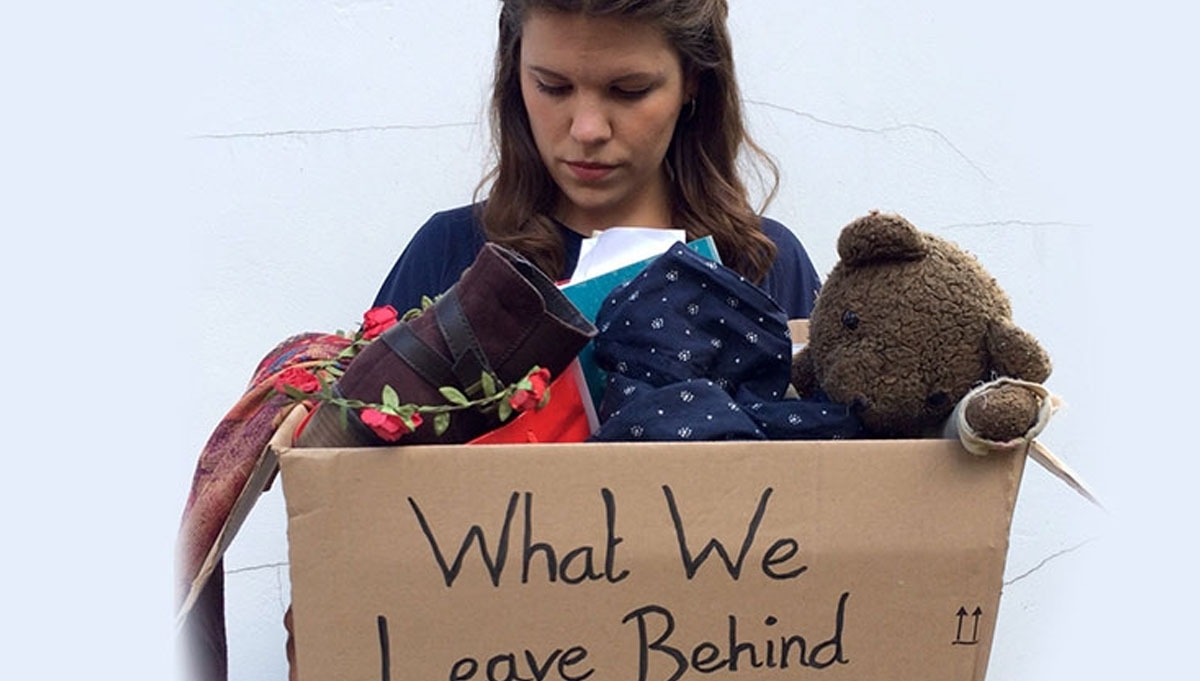 How do we remember those who have died? Why are we so attached to their stuff? Have you ever pictured your own funeral?

Erin has. She’s pictured yours too. Not everyone will be in black and at least one person will just be there for the buffet.

About Erin Bolens
Erin is a poet, performer and workshop leader from Leeds. She is a Roundhouse resident artist and gigs regularly across the country and beyond. She won the Glastonbury Festival Slam in 2014, came 2nd in the Roundhouse Slam 2015 and her work has been played on E4. Erin recently wrote and performed a poem for Nationwide Building Society for their Nationwide Voices Campaign.

Age restrictions: Under 16s to be accompanied by an adult