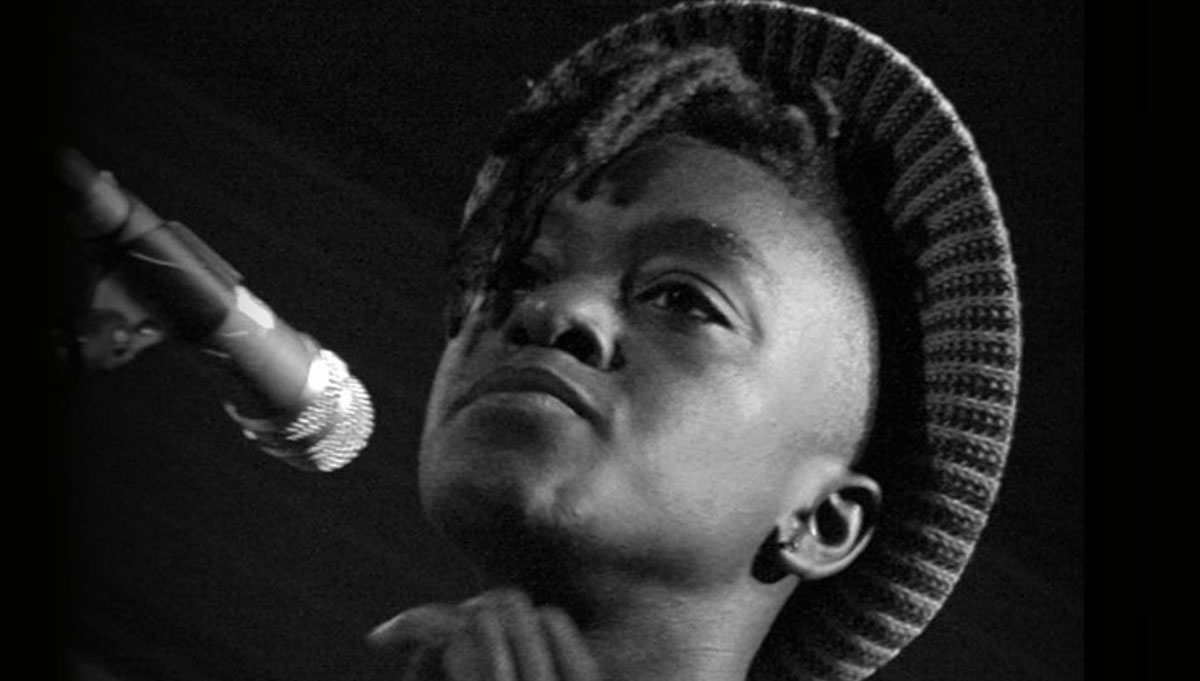 In 1981, thirteen young black people were killed in a house fire that came to be known as the New Cross Massacre. The case was a defining moment in Black British history due to police incompetence, government indifference and increased racist attacks. But the fire is also shrouded in mystery; no one was ever caught and it was never confirmed whether the fire was accidental or deliberate.

Writing in the voices of those killed, and using archive film, video and audio, poet Jay Bernard re-visits the New Cross Massacre and asks what we can learn from it in a new age of Brexit, Trump and the resurgence of the far right.

About Jay Bernard:
Jay Bernard is from London and works as a writer and film programmer at BFI Flare (London’s LGBT film festival). Jay has been featured in numerous anthologies and magazines, including TEN: The New Wave, Voice Recognition, Out of Bounds: Black British Writers and Place and Flicker and Spark: A Contemporary Queer Anthology. Recent projects include The Sound and the State (an ongoing poem/film/lecture premiered at the 2016 Document Human Rights Film Festival) and 100, a three-site poetry installation commissioned by Art on the Underground.

This performance is supported by Speaking Volumes.