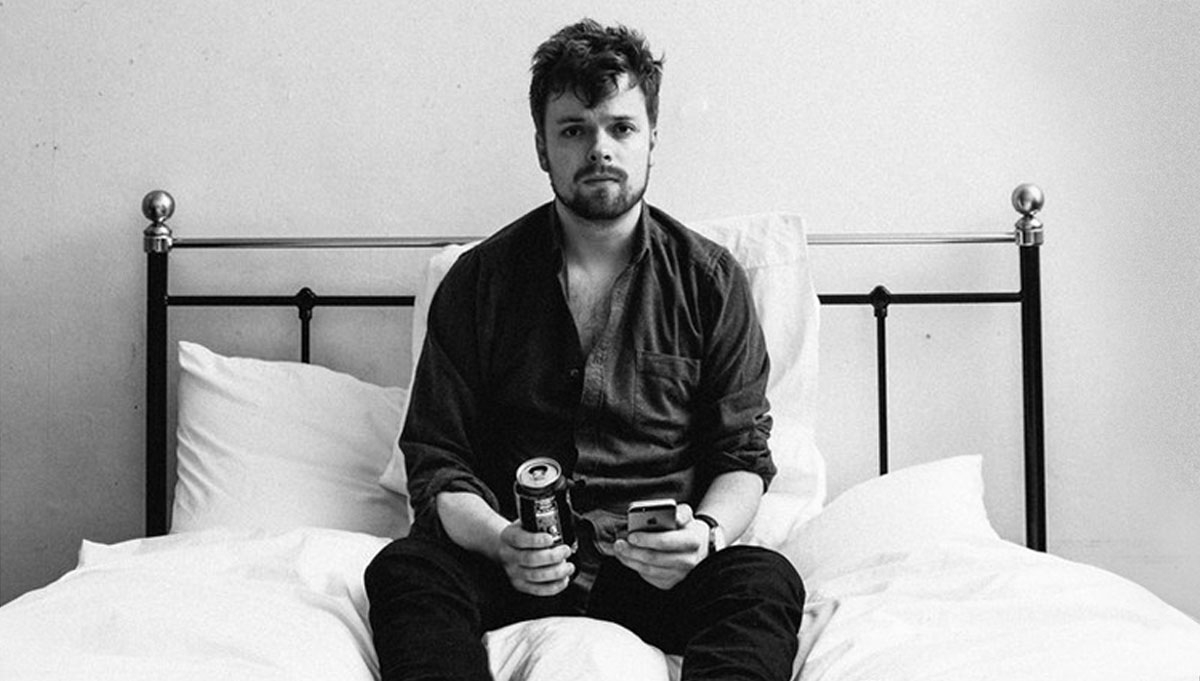 I’m not going in tomorrow! I’m having a day off! Work is a social construct! You’re only young once!

Daniel Piper’s Day Off is the ‘difficult second show’ from writer, comedian and 2017 National Scottish Poetry Slam Champion Daniel Piper. It is a portrait of a young man with a sore head who doesn’t know what to do for the best.

A clear front runner among up-and-coming comics. A piece of theatrical delight

Sharp and witty, with a passion that says he means it