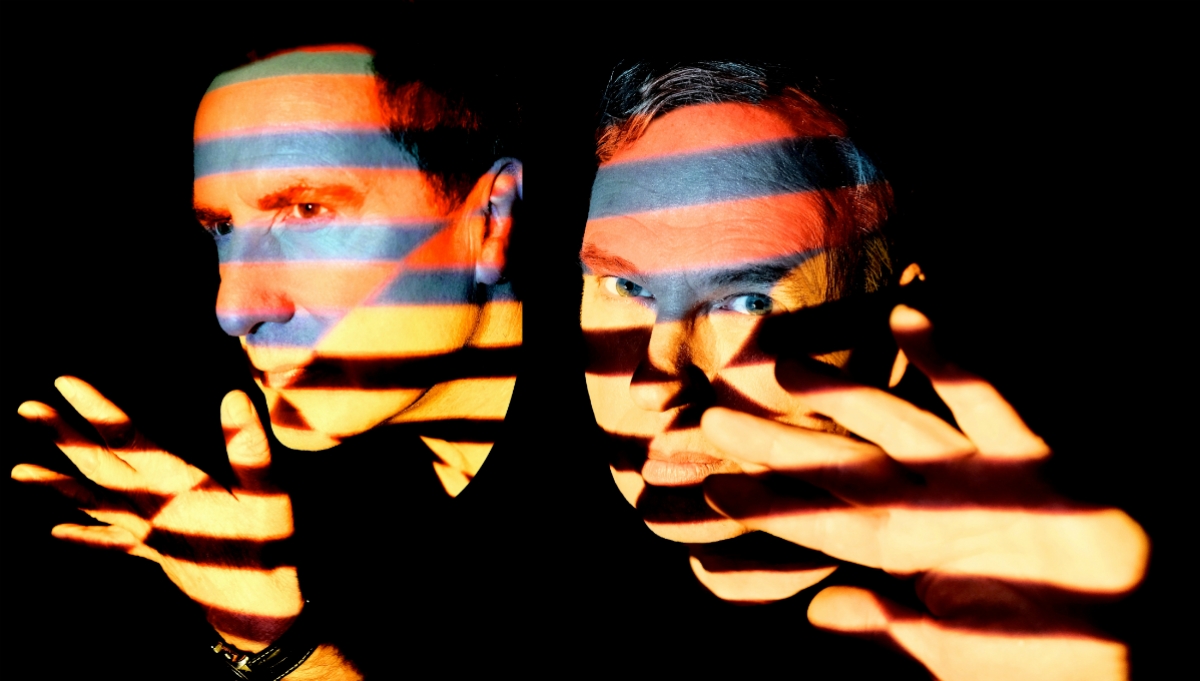 Pioneering synth-pop group Orchestral Manoeuvres in the Dark (OMD) unveil music from their new album, The Punishment of Luxury – a record that sees them edge out of their comfort zone, with a mood that is reflective and sanguine, yet still encompasses their youthful energy.

While they have always been techno-futurists, OMD pair gnarly electro rhythms with characteristically serene melodies on the opening title track, and slide Andy’s blue-eyed soul ballads ‘One More Time’ and ‘The View From Here’ into sleek new digital frames. There are traces of Arpanet or Dopplereffekt in the pristine glide of ‘Kiss Kiss Kiss Bang Bang Bang’, while the striking ‘As We Open, So We Close’ welds glitch-scoured beats to vocalist Andy McCluskey’s croon.

Founded almost 40 years ago by two teenage Kraftwerk fans from the Wirral, OMD’s early releases (alongside the likes of the Human League and Gary Numan) mapped out the musical landscape of the time. Described by The Quietus as ‘not just one of the best synth bands ever – they are one of the best bands ever’, OMD’s influence has become ubiquitous – with The XX and LCD Soundsystem’s James Murphy citing the group as an inspiration.