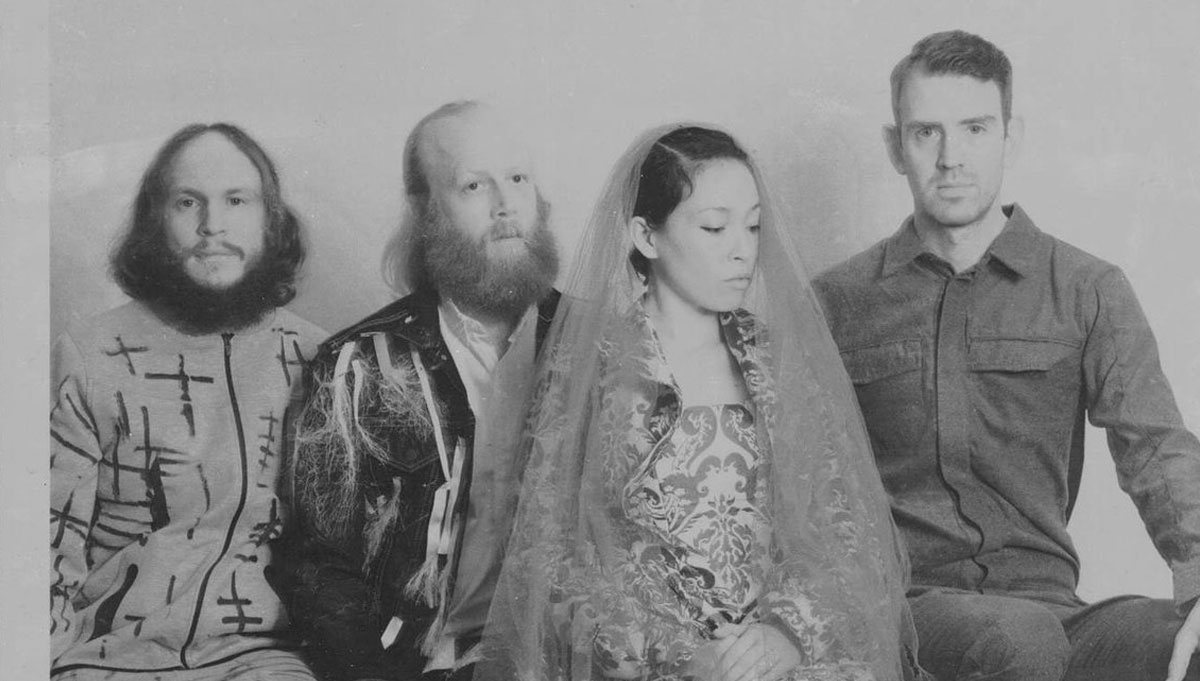 Their date at the Roundhouse follows the release of new album Season High, the first new album from the band since their acclaimed 2014 album Nabuma Rubberband.

Little Dragon has steadily grown from being the biggest underground secret to international acclaim after four critically successful albums and collaborations with artists like Big Boi, The Gorillaz and SBTRKT.

With support from DJ Thristan on 27 October and DJ Jamson, Ross from Friends and DJ Gilles Peterson on 28 October.

Pop music for folks who think they hate pop music