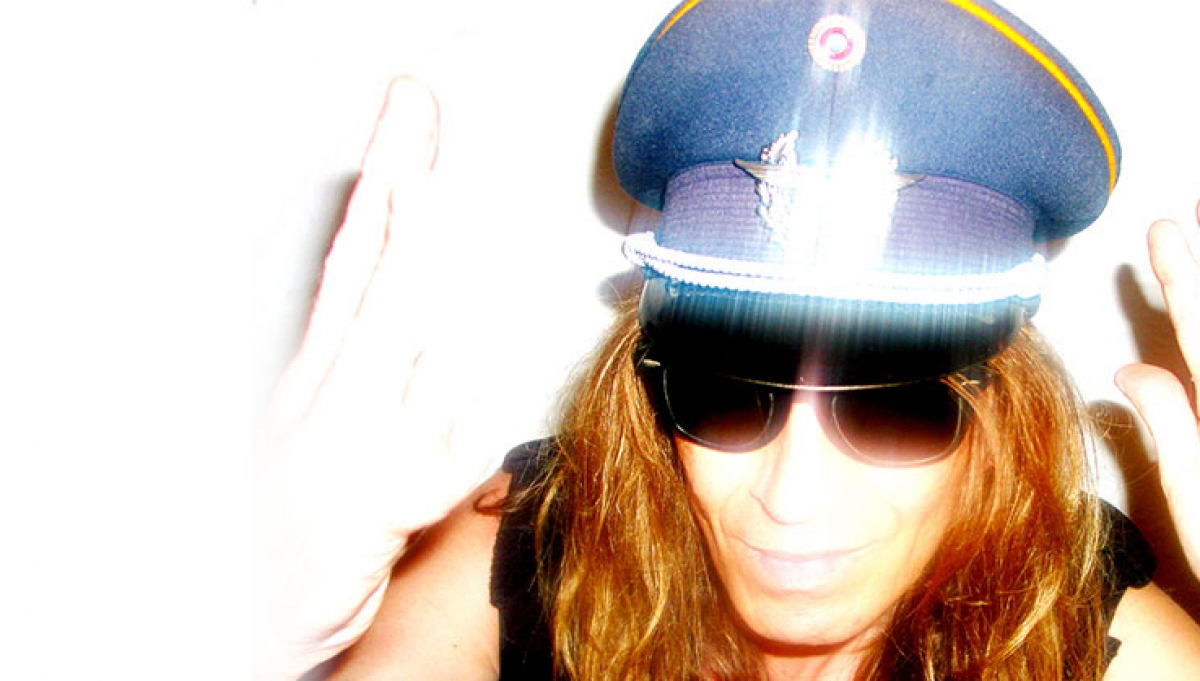 As poet, musicologist, historian, archaeologist, occultist, novelist and cultural commentator, Julian Cope has come to be defined as much by his extra-musical pursuits as his musical output.

He came to prominence in 1978 as the front man of Teardrop Explodes, a brassy post-punk outfit whose four-year reign as a top-ten chart act notoriously ended, in part, to Cope’s well-documented love of munching acid.

Following a brief period of recovery, Cope embarked on a solo career that has spawned over 20 highly acclaimed recordings and cemented his place as one of the most visionary, supremely eclectic and innovative musicians of our time.

Similarly, a dazzling array of collaborations and esoteric projects have seen him working with drone metal band Sunn O))) alongside his long-standing band, the ostentatious pro-metal power trio, Brain Donor.

Lyrically, his songs teem with political content outlining his own personal beliefs on a number of subjects – religion, bigotry corporate greed and environmental destruction. As a writer, Cope has produced six acclaimed books that take in archaeology, musicology, antiquarianism, plus a two-part autobiography and much-lauded books on krautrock and Japanese rock and an ecstatically reviewed novel.

Live, Cope is an extraordinary and engaging performer; a witty raconteur who dresses, as the Guardian once noted, “like an acid-fried biker”. Expect an eclectic set of post-punk, psychedelic rock and highlights from Cope’s long musical career.