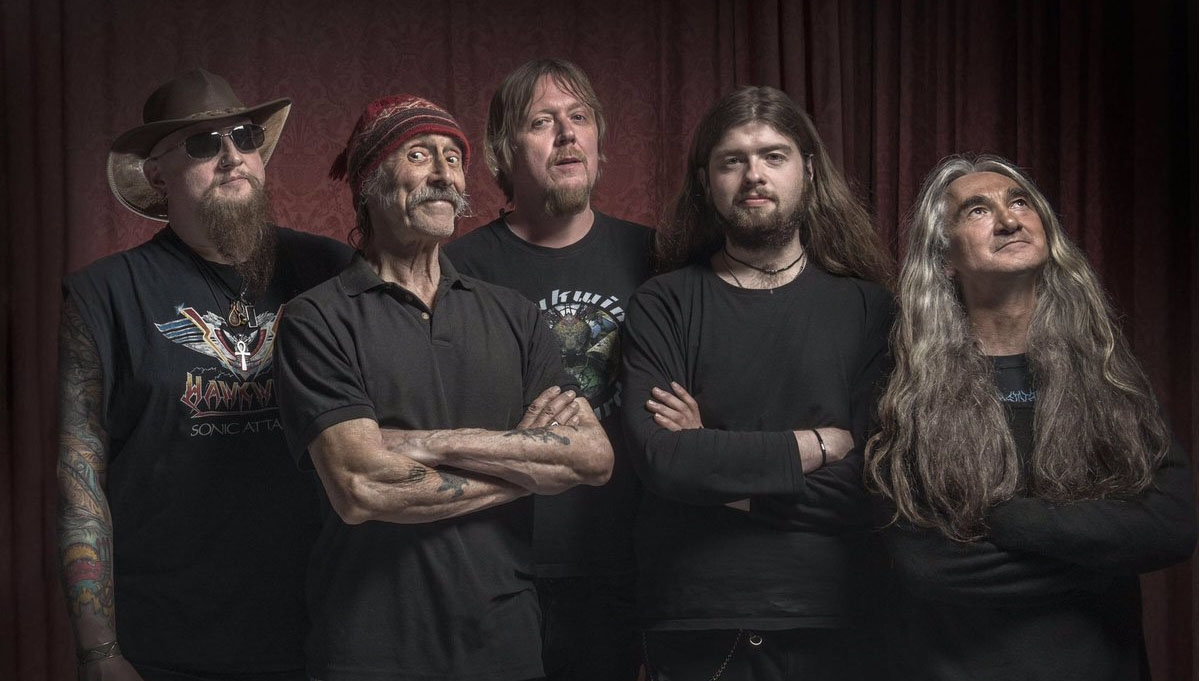 We are currently expecting this show to continue as scheduled. Should this change, we will notify ticket bookers via email and advertise changes on social media. We advise people not to bring excess bags unless necessary and to allow plenty of time for security checks.

Hawkwind return to the Roundhouse in 2017, 45 years since the legendary “Greasy Truckers Party” where Hawkwind recorded their No. 2 single ‘Silver Machine’ which featured Motorhead’s Lemmy on vocals.

Hawkwind formed in 1969 by Dave Brock who still remains at the helm today. In 1970 the band played at the first ever Glastonbury Festival, released their eponymously titled debut album and created their own new music genre called “Space Rock”.

Lemmy left to form Motorhead in 1975, and Hawkwind have since gone on to become a massively influential group and have released more than 50 albums. 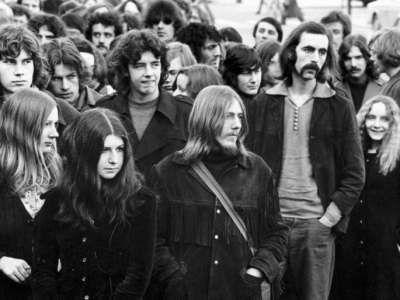 Implosions: A Great Education in Rock and Roll

In the 1970s, changes were afoot in Britain. Charlotte Richardson Andrews explores how the Roundhouse became a hotbed for twentieth century rock icons such as David Bowie, Elton John and Patti Smith.