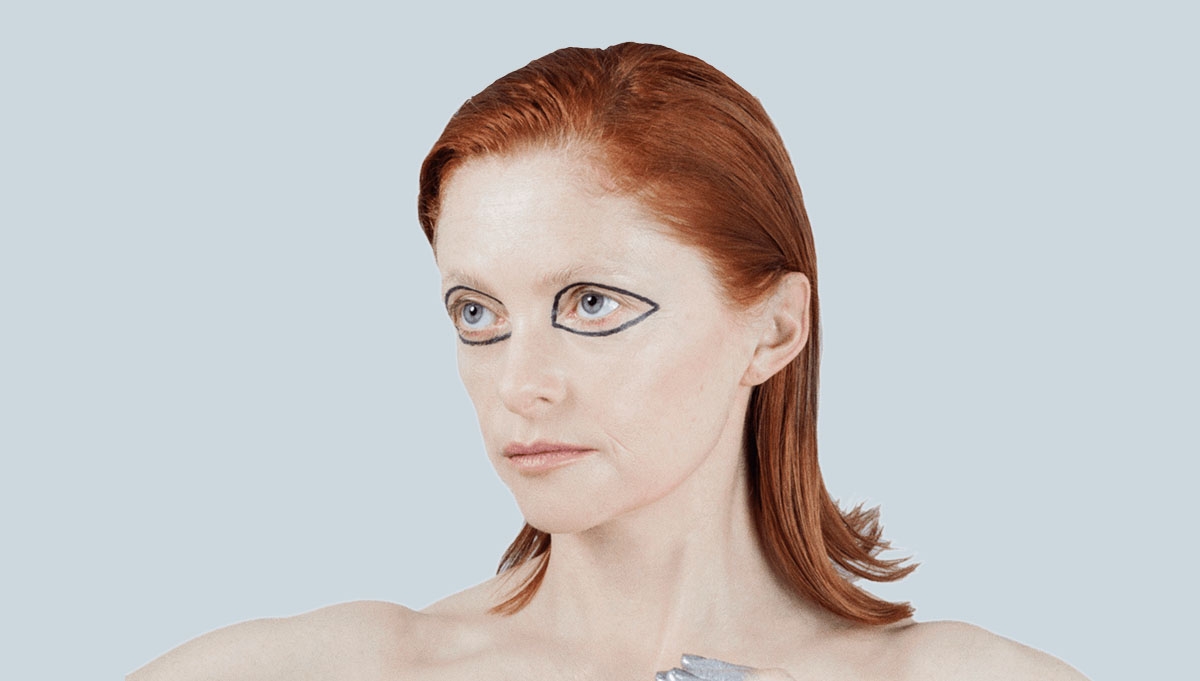 2017 sees Goldfrapp announce a new album and live date on the Roundhouse stage.

Silver Eye, Goldfrapp’s seventh album, is dance music, which evokes a pagan ritual rather than a club soundtrack. Cold, metallic electronics with a hot current of blood running through them. Cinematic pop music with a twist. It weaves together the two strands of Goldfrapp’s music like never before.

Alison Goldfrapp says “We’ve never liked repeating ourselves. Often we react to things we’ve just done. We like the spontaneity of not knowing.” 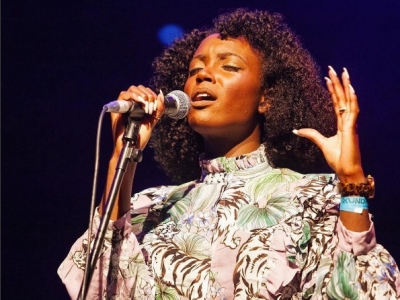