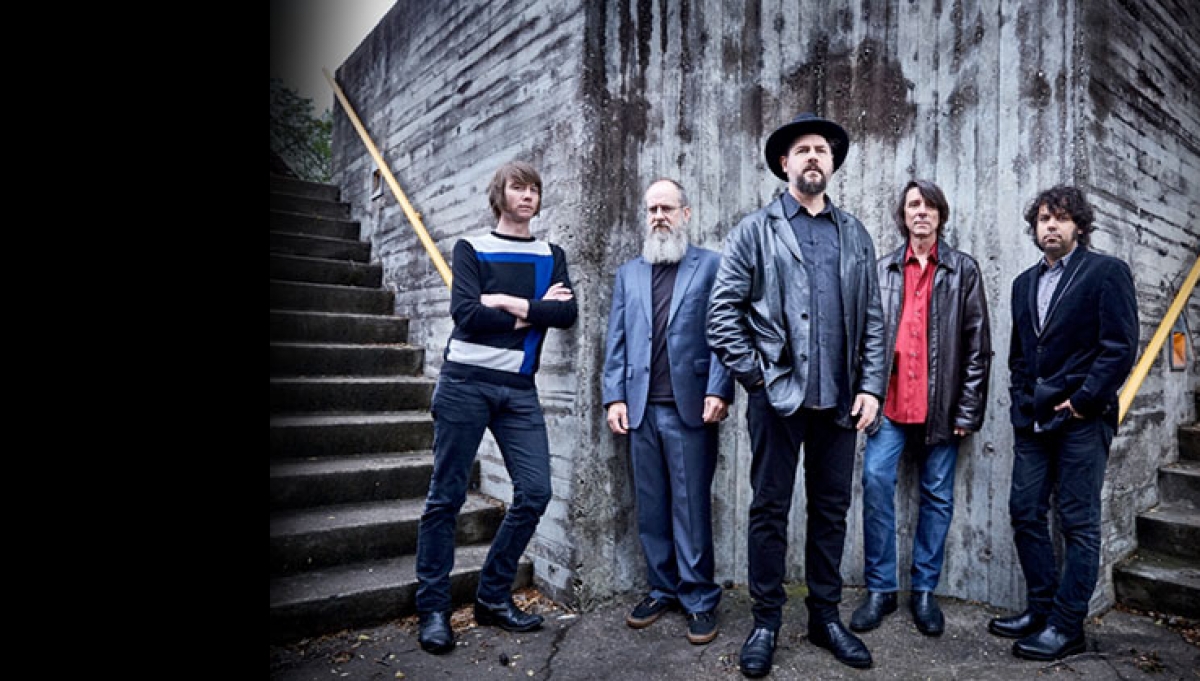 Drive-By Truckers celebrate 20 years together with the release of American Band, their most political statement yet.

Recorded late last year in Nashville with longtime producer/engineer David Barbe behind the board, American Band’s considerable force can in part be credited to the strength of the current Drive-By Truckers line-up.

Patterson Hood explains, “American Band is a sort of rock and roll call to arms as well as a musical reset button for our band and the country we live in.”

The album coincides with the band’s first UK shows since 2014.