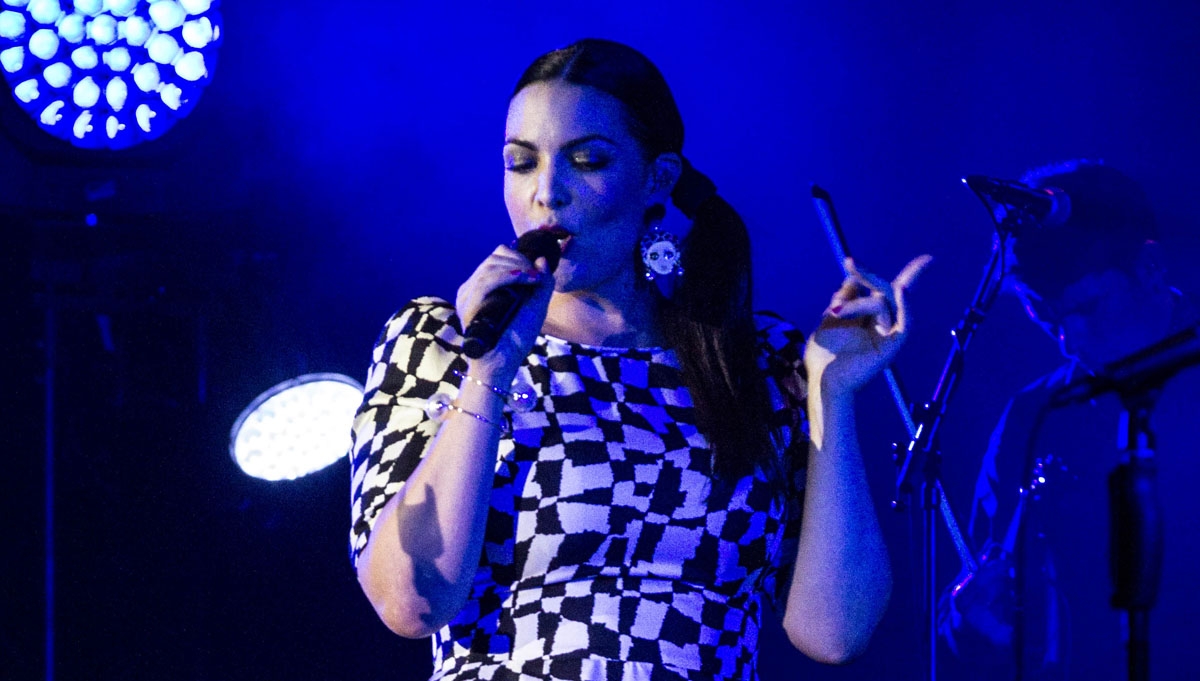 Caro Emerald has added a second London date following a sold out show at the Royal Albert Hall.

Since the release of her multi-platinum debut album Deleted Scenes From The Cutting Room Floor, Caro Emerald has continued to develop her signature sound by combining jazz with samples and modern pop.

The Amsterdam Conservatory jazz-trained vocalist has sold more than 2.5 million records, had 40 million YouTube views and won a host of awards.

Caro’s second album The Shocking Miss Emerald, entered the Official UK Album Chart at No. 1 and remained in the chart for an entire year.

With support from Irit who releases her album Hello later this year. The album is driven by accordion, Latin guitar, trumpets and Irit’s effortless vocals and will sit comfortably between Astrid Gilberto, Beuna Vista Social Club and Christian and The Queens.