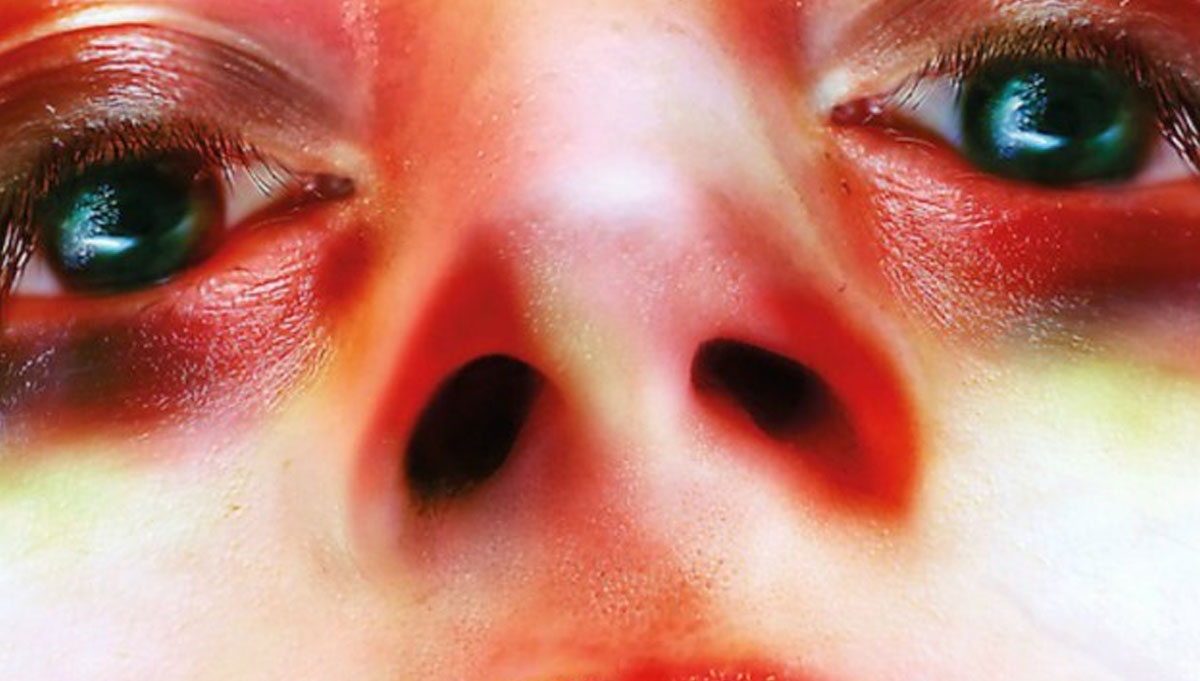 Arca & Jesse Kanda will headline the Roundhouse Stage in April, in support of new album Arca.

The album marks a new direction for an artist perhaps best known for his production, with credits on albums by FKA Twigs, Björk, and Kanye West’s Yeezus.

Arca has released two albums on Mute; 2014’s Xen, described by Pitchfork as “doggedly experimental, perhaps the strangest music he’s made”, and 2015’s Mutant. New album Arca will be released by XL Recordings in April 2017.

He will be joined by longtime visual collaborator Jesse Kanda, who designed the artwork for the new album and directed new video ‘Anoche’.

His latest feels both intimate and expansive, a connection between his melodic past and a chaotic future.

Please note, strobe lighting will be used throughout this performance