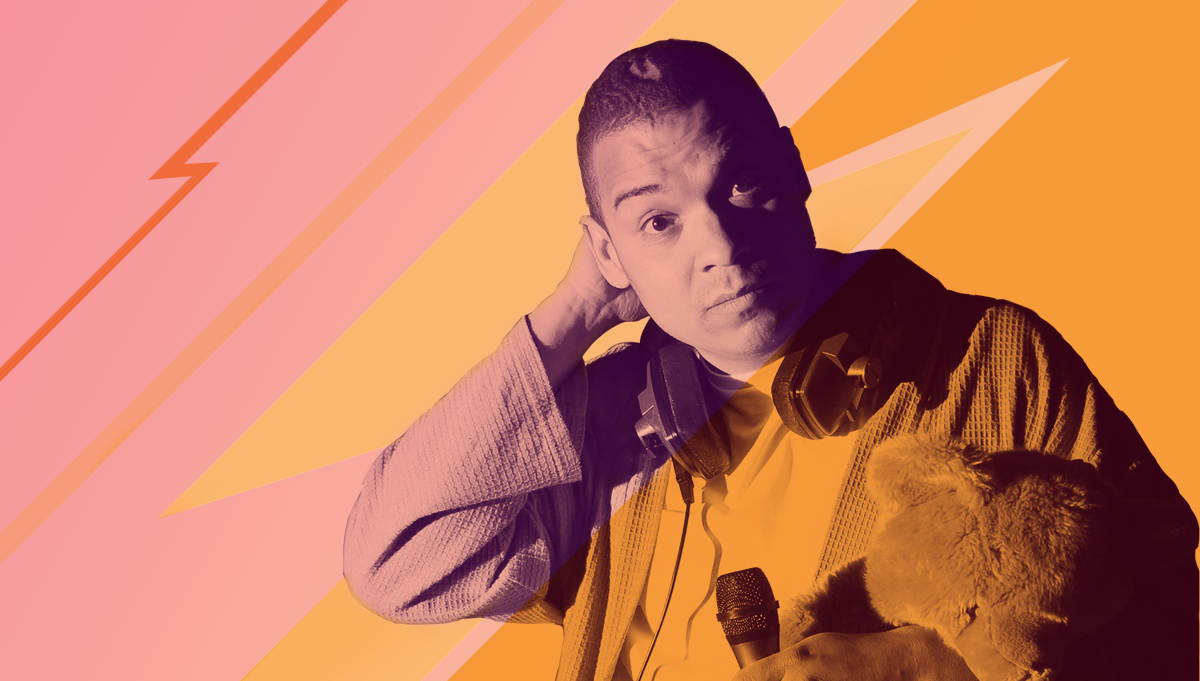 The twin juggernauts of Hip-Hop and feminism are on a collision course. And Testament reckons he’s the guy to sort it out.

A rapper and world record holding Beatboxer, he thinks he’s a right-on kind of guy.

Then his daughter is born and suddenly he’s not so sure.

What will he discover as he starts to unpick his own prejudices? With a dose of wit, a knack for self-deprecation and a truck-load of honesty, Testament is ready to find out.

About Testament
Beatboxing since he was 11 and rapping since he was 14, Testament is the creator of highly successful work in theatre and spoken word, including West Yorkshire Playhouse co-commission Blake Remixed. His credits include performances on BBC, ITV, MTV, BBC Radio 1 and 1Xtra. He also holds the Guinness World Record for leading the world’s largest human beatbox ensemble andis a frequent collaborator with beatbox pioneer Shlomo. In 2009 he released debut album No Freedom Without Sacrifice to widespread critical acclaim and successfully toured the UK.

A performance suffused with honesty and wit.

Contains strong language, some flashing lights (not strobe) and haze.