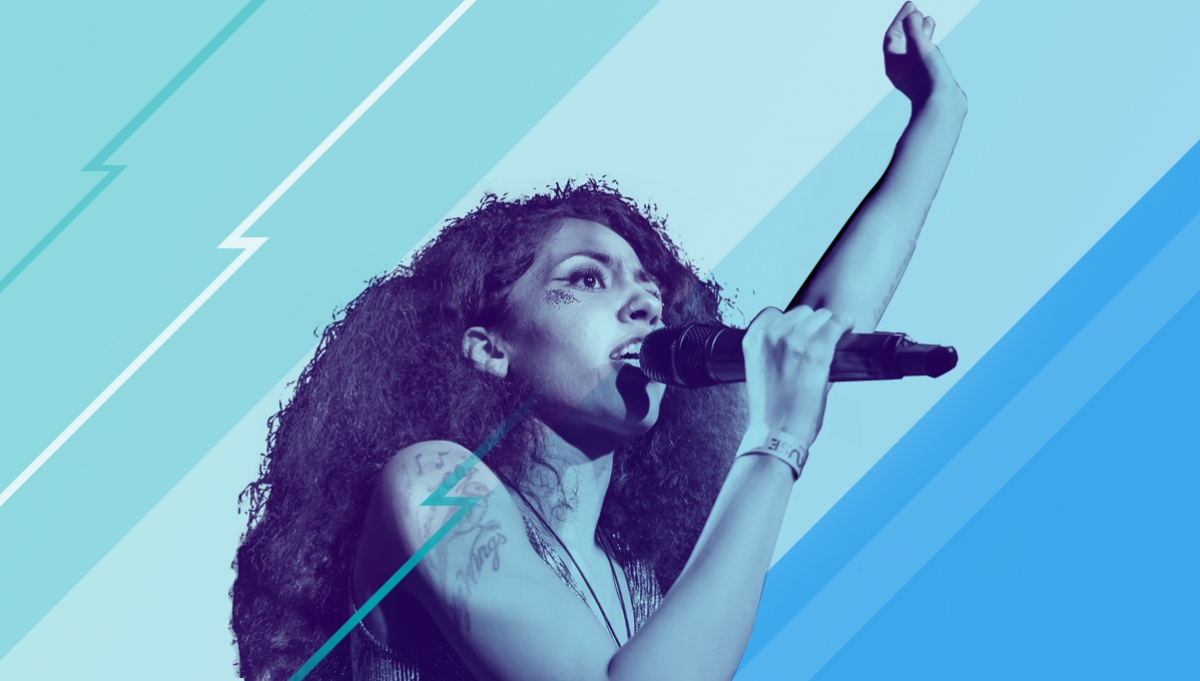 Only one more day until the tower block is condemned. Join the last remaining residents as they party at the end of their world.

“Last one to leave turn the lights off…”

Over six weeks, a group of young emerging artists aged 16-25 are worked with professional artists Joelle Taylor, Adam Kammerling and Josh Idehen, to create a powerful night of spoken word exploring the thoughts, feelings, passions, and beliefs of a generation.

Joelle Taylor is perhaps most widely known as the Founder and Artistic Director of SLAMbassadors UK. With a Fellowship of the Royal Society of Arts under her belt and named as one of Southbank Centre’s prestigious Nelson Mandela Change Makers, she is a force to be reckoned with.

Adam Kammerling performs all over the country as both MC and spoken word artist. He is a regular on the festival circuit, including Glastonbury, Latitude and Big Chill and the co producer for Chill Pill events at Soho Theatre and The Albany.

Joshua Idehen is the founder of poetry/music magazine Poejazzi. Both poet and musician, he has gained accolades from Qmag, Artsdesk, Fact, Mojo, Clash, Mixmag, DJ and DIY amongst others. He last took to the Roundhouse stage with his band Benin City, as part of The Last Word Festival 2017.

This performance contains strong language, scenes of drug taking and scenes of a sexual nature