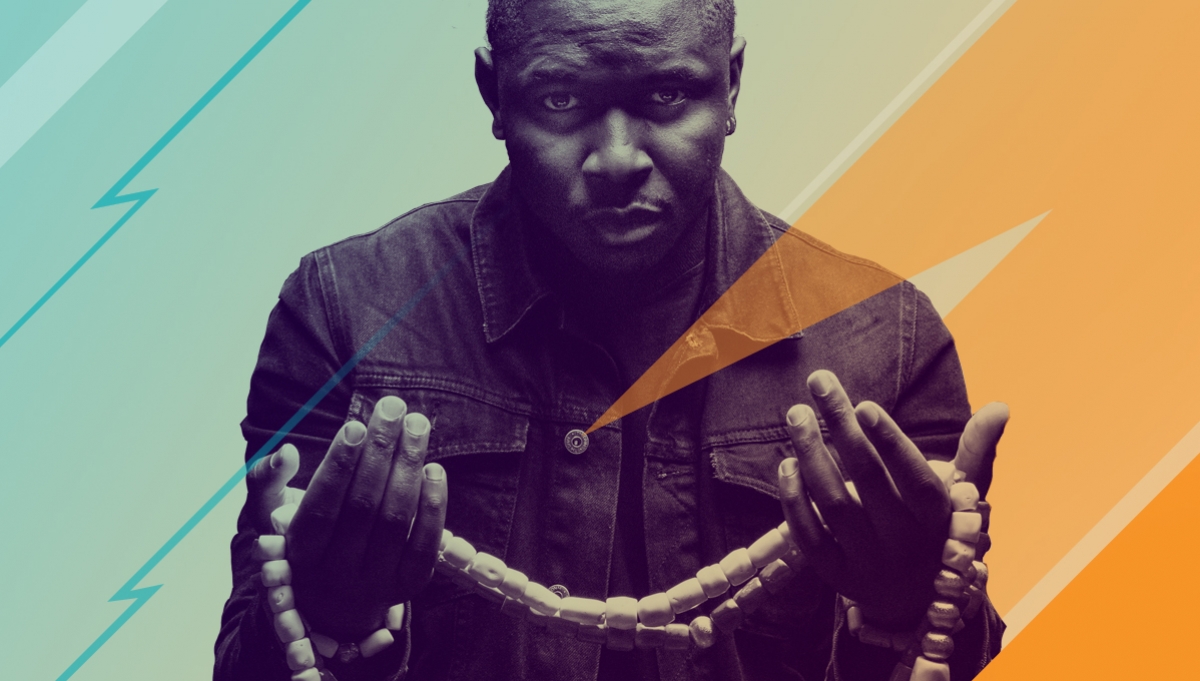 “I don’t know my grandparents’ names, how embarrassing is that? But I can name all of Kanye’s albums.”

Picture this: Nigeria. A grandmother passes. London, a son cooks a pot of stew for his mother hoping to uncover hidden stories and unanswered questions.

“Home is no stranger, you are an African man and you have responsibilities as the eldest grandchild.”

Tackling immigration, identity and displacement, Coat is a humorous and moving response to the mistakes made by elders that leave the next generation uncertain of what is expected of them.

Yomi Sode’s sell-out show returns to the Roundhouse. The performance on Monday 2 October will be a followed by a 30 minute Q&A with Yomi.

The performance on Monday 2 October will be a followed by a 30 minute Q&A with Yomi.