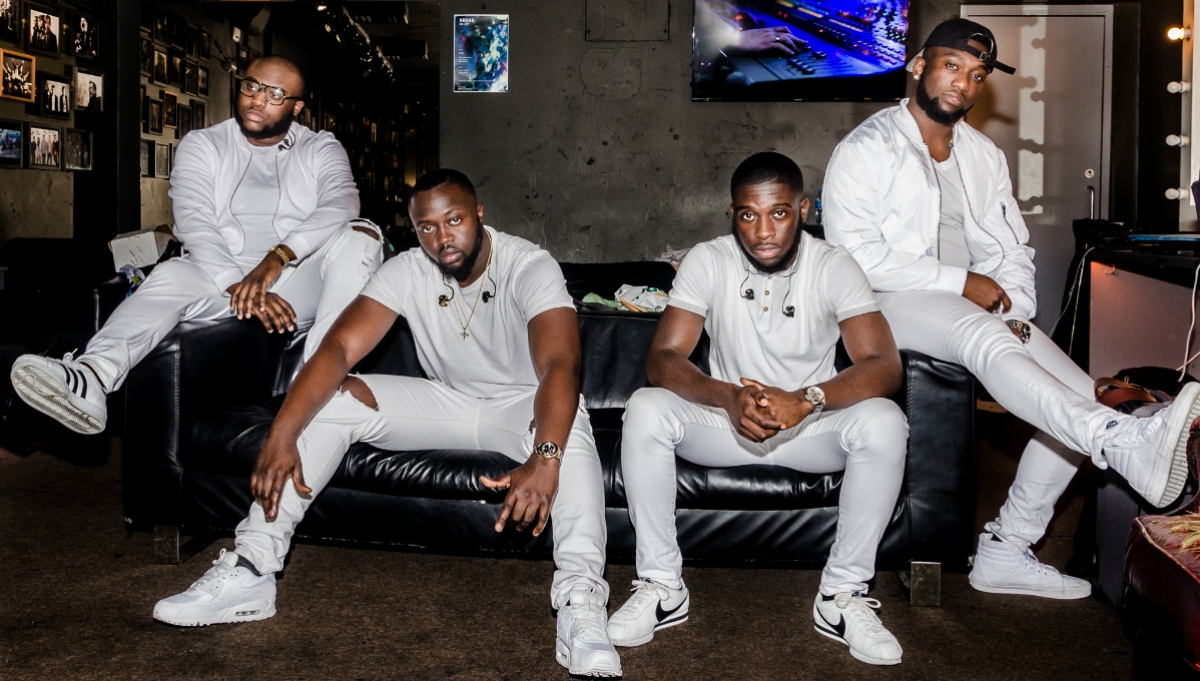 London-based group The Compozers bring their electrifying live show to the Roundhouse, with special guests including Hardy Caprio, Afro B, One Acen, P Montana, Rachael Anson.

Performing live instrumental versions of Afrobeats tracks, the group’s ability to blend music from different genres as well as their blistering live performances have rapidly created a buzz around the band.

Not only do The Compozers have a strong following for their own performances but they are in high demand by some of the biggest artists in the music industry – performing with and supporting everyone from Fuse ODG and Wizkid, Krept & Konan and Lethal Bizzle, just to name a few.