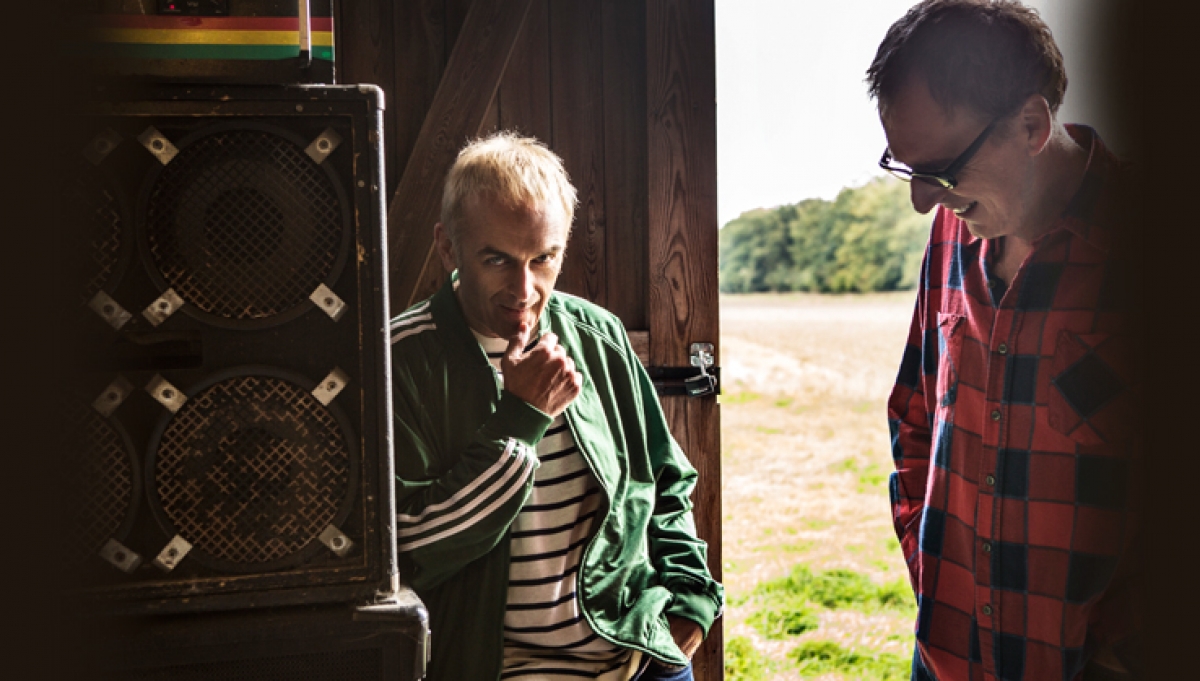 Underworld will headline the Roundhouse this March following the release of their seventh studio album, Barbara Barbara, we face a shining future, on underworldlive.com via Caroline International. Album pre-order and exclusive ticket bundles available now at underworldlive.com.

So what can one expect from that shining future then? The opening punch of a two-note detuned bass riff crunching over relentless percussion; the elegiac swoop of strings as they stretching out across off-world electronics; a demented lupine howl that curls itself into an unshakeable earworm; celestial techno and South American acoustics; voices that warp into harmonic riffs; found lyrics that form fine-tuned monolgues; head music to dance to… and the best Underworld record in years.

It’s fair to say that Barbara Barbara, we face a shining future finds Underworld creatively reborn. Its seven tracks are fleet-footed, raw and spontaneous – a direct result of a strict working process in the studio that saw the band (Rick Smith and Karl Hyde) write entirely new music each time they met. That process has helped produce an album that stands alongside the recently reissued classics dubnobasswithmyheadman and Second Toughest In The Infants.