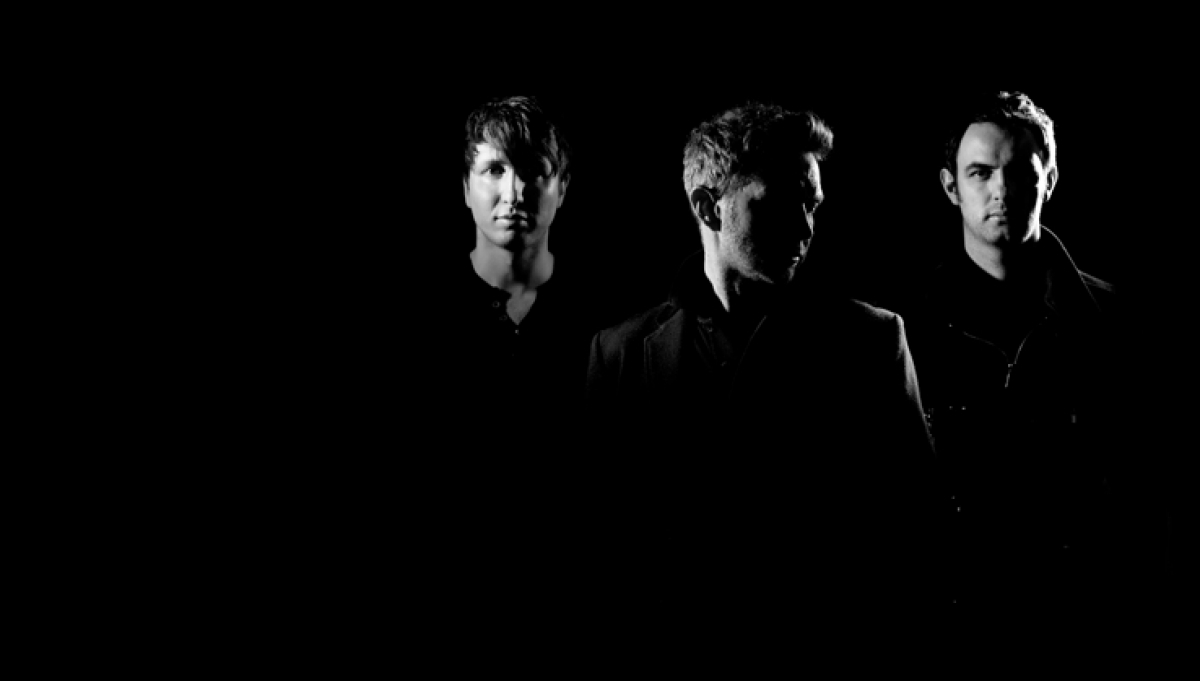 Formed in North London by brothers Desmond (vocals, guitar) and Gavin Lambert (bass, vocals) along with drummer Rob Flanagan, Some Velvet Morning first began playing together in the mid-2000s. Drawing on their love for classic British rock and pop, the trio developed organically and in 2007 worked with veteran producers Rik Simpson and Mike Pelanconi to deliver their debut LP, “Silence Will Kill You”. The album was well received and their follow-up single, “How to Start a Revolution,” garnered international attention when it was used in the trailer for the 2010 film Kick Ass. A self-titled EP followed later that year, featuring a tighter, more dialed-in sound for the group. Seeking a better way to fund their next album, Some Velvet Morning turned to the crowd-funding label My Major Company and ended up raising £100,000 to make their second LP,”Allies”, which was released in 2012 and featured a reworked version of the stadium anthem “How to Start a Revolution.”

The band return to The Roundhouse Studio Theatre to perform new material which will form the basis of a single a month, starting on 1st January 2016.

Support comes from Tarq Bowen and Hayley Cannon. Having moved around the UK most of his life, Tarq Bowen has seen more than the multi-faceted ups of modern city & country life. Settling in London after spending his teenage years in Brighton, Tarq gained a loyal following on the gig circuit debuting at the renowned mayfair bar The Scotch. The last few years have seen Bowen tour New York, Berlin & Ireland , Record with Nick Mason, (Pink Floyd) entertain the Americans for Olympics 2012 & Sell out warehouses backed by orchestras. This year will see the release of the debut album and much more, stay tuned.

Hayley Cannon pondered making a debut album for years, then wrote it in an instant. All the necessary material was there, in intimate diaries capturing the bonds and relationships that shaped her twenties. The output is honest and exposing. A strong lyrical voice exploring identity, attachment, longing and finding. Hayley’s album Who Are You has been featured on The Guardian’s ‘One To Watch’, Muruch’s Top Albums of 2015 and Tom Robinson’s show on BBC 6Music.

Age restrictions: 14+, under 16s to be accompanied

A handful of tickets are available at just £5 each for GET IN members.
Already a member? Log in first then hit the book tickets button to see if any GET IN tickets are left.