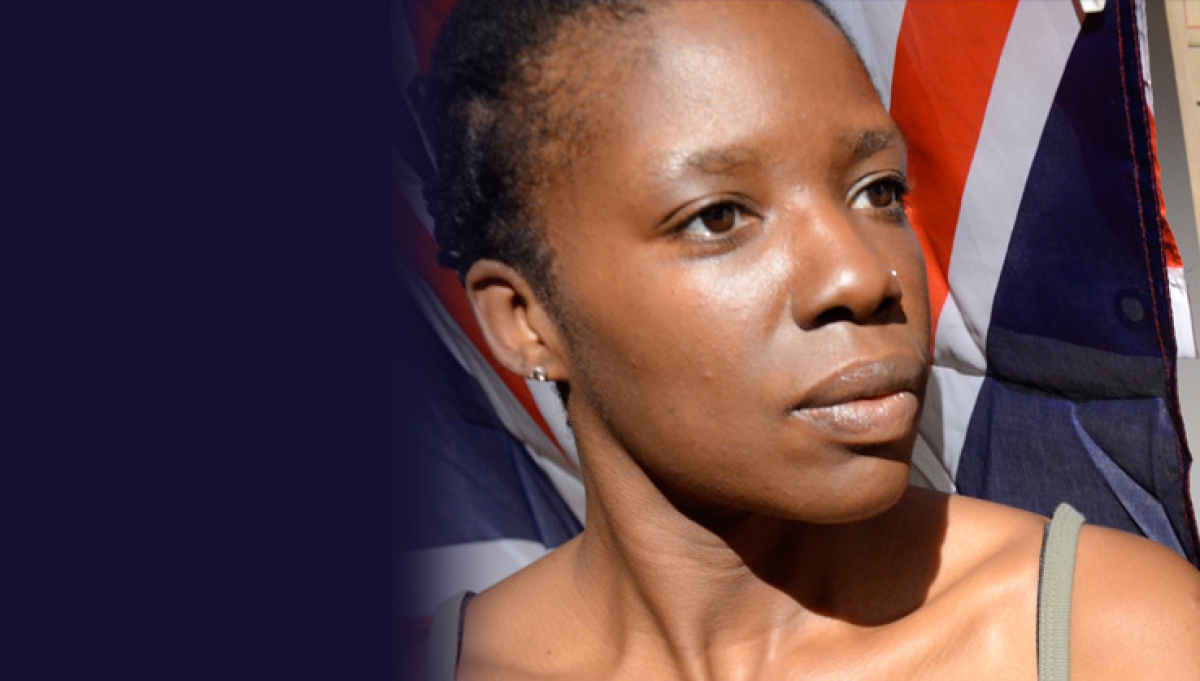 Raising Lazarus charts the true story of Kat Francois’ relative, Private Lazarus Francois, from the Caribbean island of Grenada, who joined the British West Indies Regiment in 1915 to fight for Britain during the First World War.

Francois weaves a story of how she discovered she was connected to a part of British history that she previously assumed had no relevance to her, whilst exposing a small part of the journey undertaken by thousands of Caribbean soldiers who volunteered for King and Country.

The evening will also include special guest performances from Roundhouse Resident Artists.

Age restrictions: Suitable for all ages, under 16s to be accompanied by an adult.