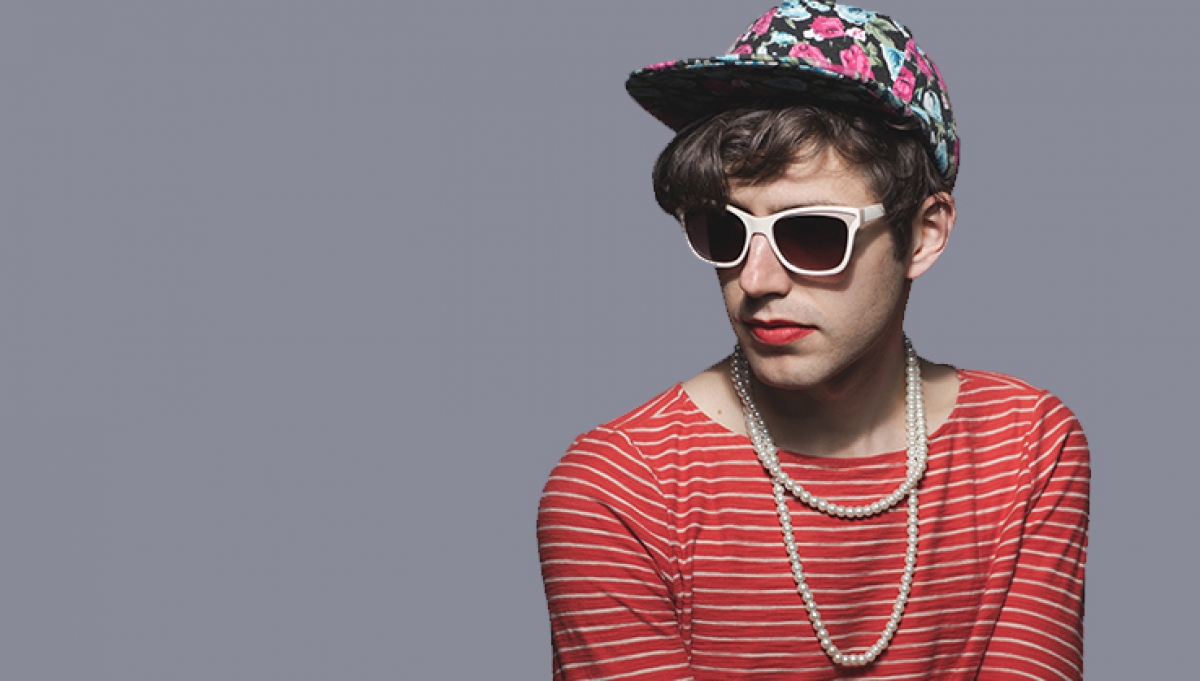 Perpetual Motion People, delivers a cascade of memorably bristling hooks driven by a unique splicing of timeless influences, delivered with a restless urgency and combative spirit that shines through the American’s vocals and lyrics.

Sandusky also recorded Furman’s last two albums, The Year of No Returning and Day Of The Dog. “Tim completely understands what is, or could be, good about my songs, and how to make a record,” says Furman. “Each album we make together, we’re really getting somewhere.”

Having taken his time to work his way into the public consciousness, Furman’s time is unquestionably now, as he finally faces an expectant audience hungry for the next stage of his thrilling approach, on record and on stage.

A work of rare honesty, beauty and exhilarating bravery