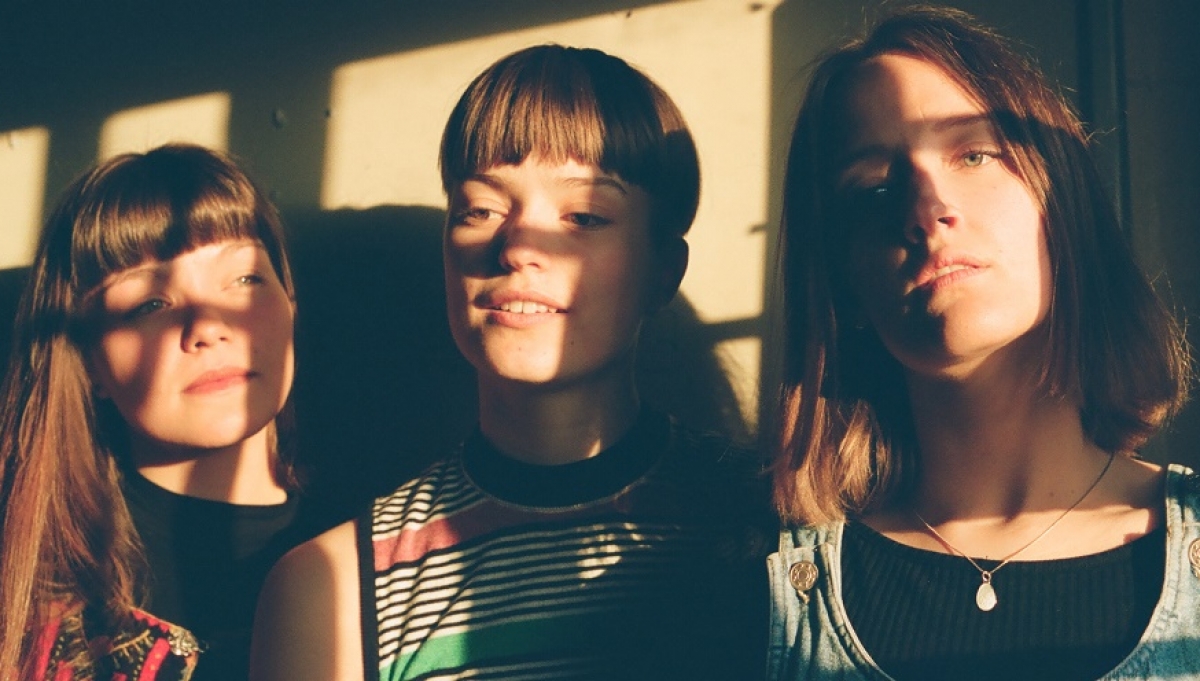 Roundhouse presents a series of new and emerging music in the run-up to our annual Roundhouse Rising festival.

Concentus Music Live returns, with its biggest show yet. Concentus Music’s mission is to put high quality emerging artists into London’s greatest venues. To date, Concentus Music Live events have included a sell out show at Camden’s Barfly, the Notting Hill Arts Club, The Islington, The Social and more. Now, Concentus brings four exciting up-coming bands to the Roundhouse Sackler Space, the place where Concentus was born in 2015, after founder Vidisha took part in many projects at the Roundhouse Paul Hamlyn Studios – a creative centre for 11-25 year olds.

I SEE RIVERS come back to the Concentus stage, this time headlining, after a huge European tour supporting Newton Faulkner. Hailing from the Northern, Southern and Western parts of Norway, the now Liverpool-based trio creates an organic musical landscape they’ve dubbed ‘float folk’.

Temple of Anyone are a duo with a huge band to accompany them, creating their cincematic post-rock sound, quite different from other music found in London’s independent venues.

△UGUST, an indie band recently signed to Warner Music Group’s new W-Songs venture, a branch of the company focusing on emerging talent, have just started releasing their top quality music, and have already acclaimed a massive fan base.

Sasha Brown, opening the night, is a solo singer with an electronic band set-up behind her. Effortlessly inhabiting the space between electro pop and soul, she performed at Secret Garden Party this year, and has received attention from the likes of Radio 1 legend Pete Tong.