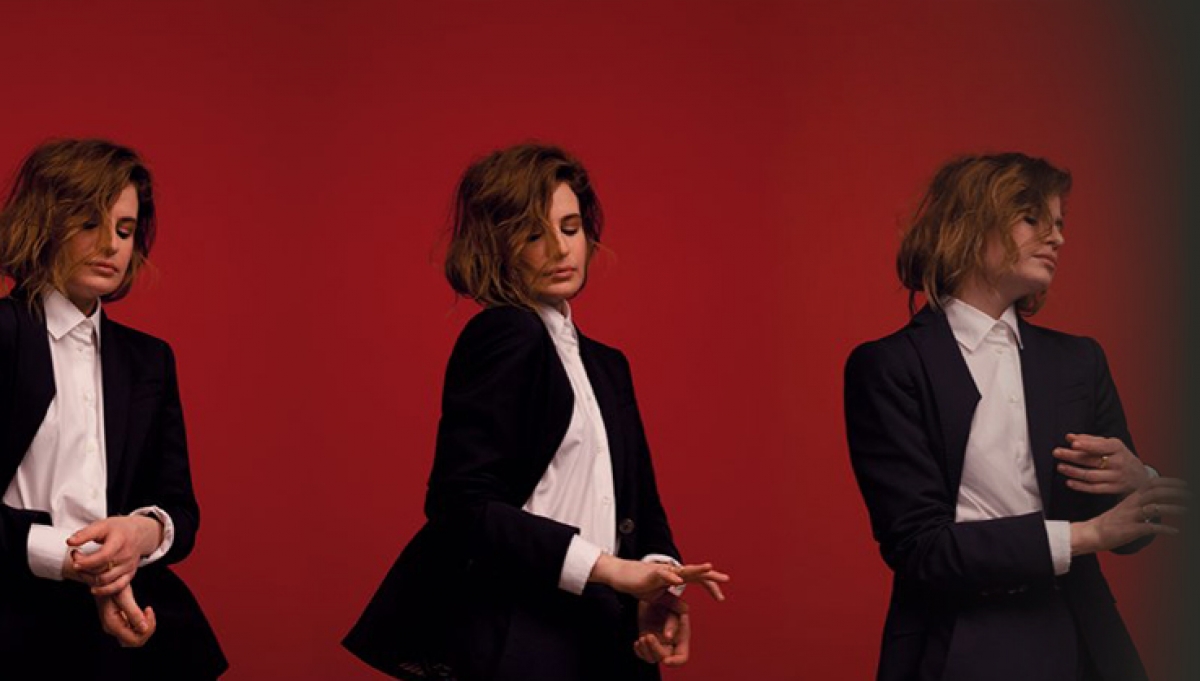 Christine and the Queens is Nantes-born Héloïse Letissier. Moving to London to study in 2010, Letissier instead found herself drawn to the art and theatre underworld of Soho, where she met the drag queens of Madame JoJo’s who inadvertently helped birth Christine and the Queens. The following year she released the first of a series of three EPs, each one building praise and demand for her utterly individual brand of pop. Chaleur Humaine, her French-language debut album produced by Ash Workman (Metronomy) with multi-instrumentalist brothers Michael Lovett and Gabriel Stebbing, arrived in 2014 and has gone more than five-times platinum to propel Letissier – named Female Artist of the Year at the Victoires de la Musique 2015 – to phenomenon status in her homeland.

Already coveted by those in the know, last year Christine and the Queens took a step further into the international spotlight with a number of high profile European shows and capped a stunning year by joining one of her all time heroes Madonna on stage in Paris in December. She released her debut, self-titled UK EP in November 2015 and Chaleur Humaine is now set to make its long-awaited UK debut. The album features EP tracks Jonathan (feat. Perfume Genius) and No Harm Is Done (feat. Tunji Ige), and has been completely reworked for its UK release, featuring all-new English versions of French runaway hits Christine and Saint Claude, amongst others.

Please note: Haze and strobe effects may be used.