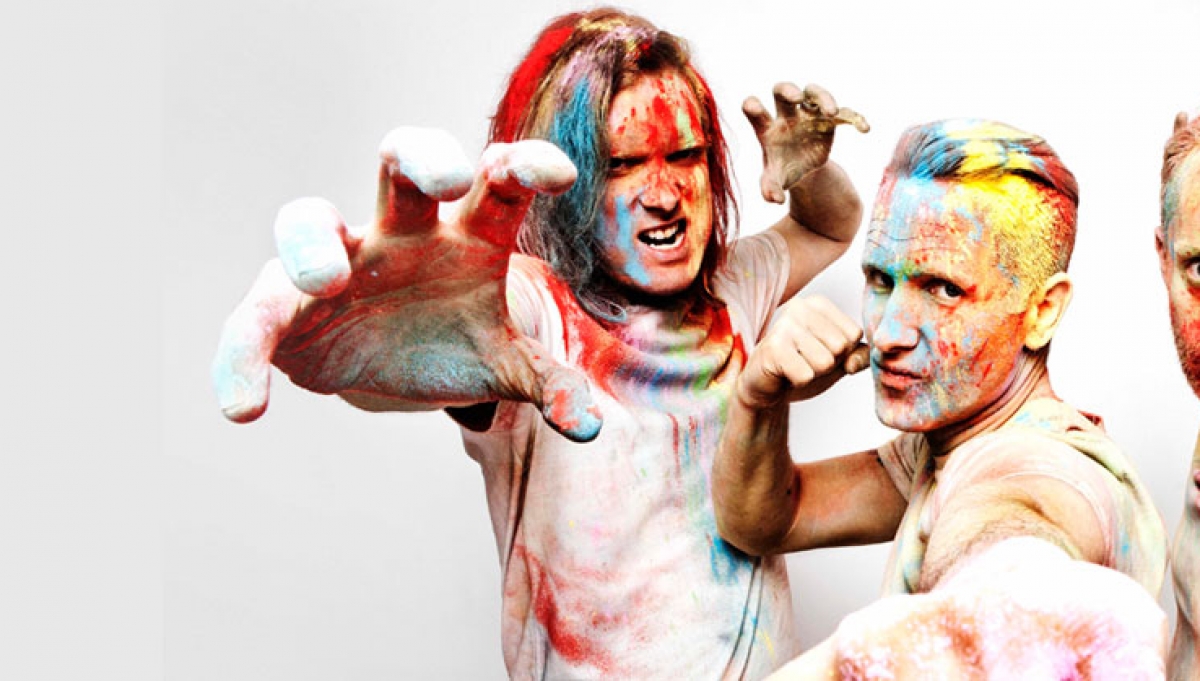 2016 sees the 20th Anniversary of Ash’s debut number 1 album 1977 and to commemorate this the band have announced a special run of shows where the album will be played in its entirety.

Speaking about the anniversary itself and the live dates the band said;

We’re as excited as we are in disbelief to announce the 20th anniversary tour of 1977. Some of these songs have grown with us throughout those years; others have the ability to transport us mentally and emotionally back to that crazy formative year of 1995 to 96. These gigs are going to be a trip, trip, trip!

The band are currently working in New York at their Atomic Heart Studios writing new songs for a follow up to their 2015 album Kablammo!

*times approximate and subject to change without notice.