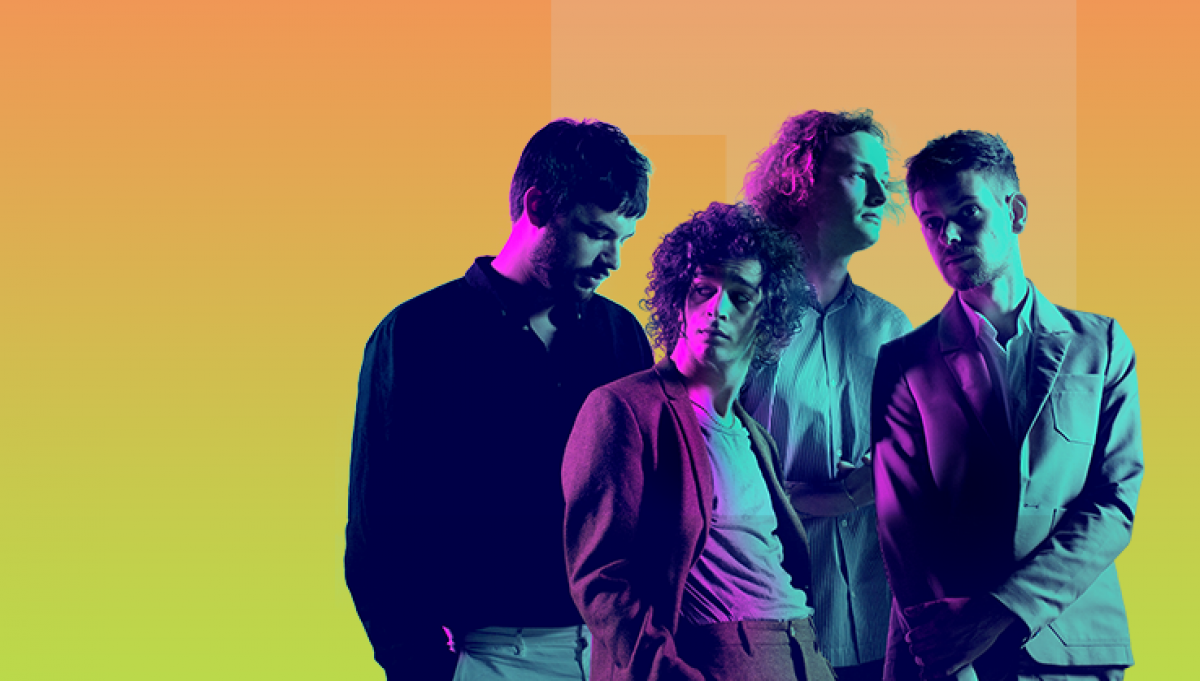 Led by the endlessly fascinating Matt Healey, The 1975 conquered British charts with their first two albums.

2013’s eponymous debut was a synth-rock set loaded with hits, while the follow-up (deep breath) i like it when you sleep, for you are so beautiful yet so unaware of it drew critical success on par with the band’s voracious following.

Please note, times are approximate and subject to change.