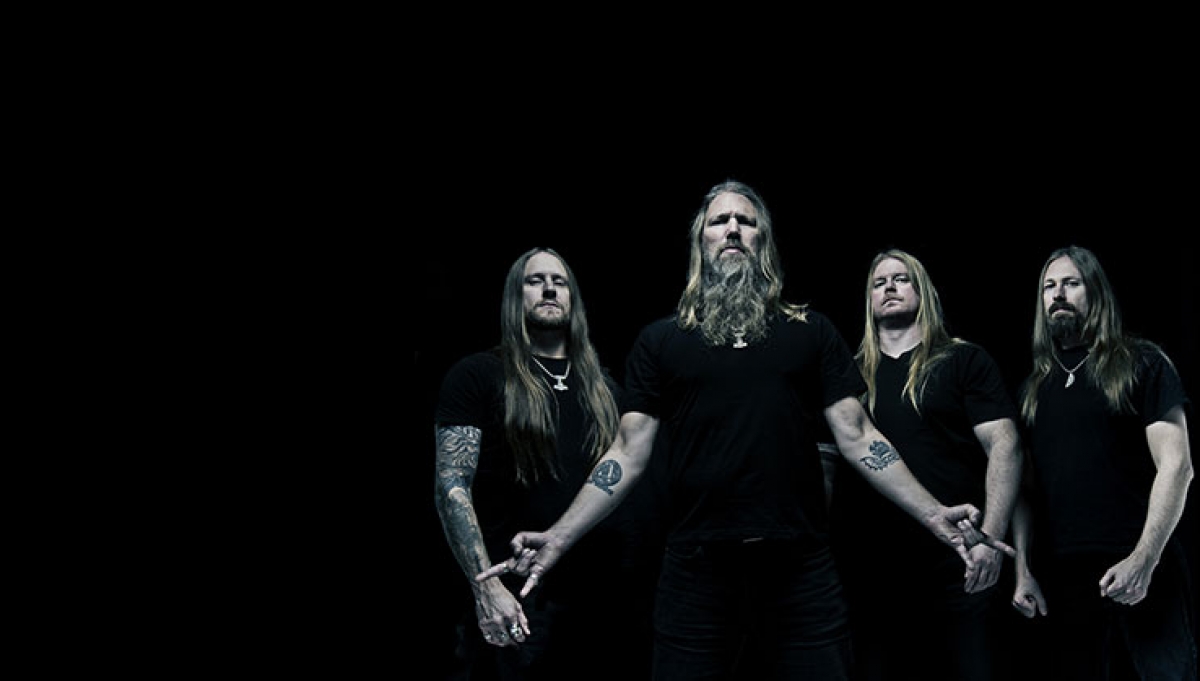 After bringing dragons and fire to Download Festival, Swedish heavy metal Vikings Amon Amarth have confirmed their return to UK shores this Autumn, in support of new album Jomsviking.

*Please note stage times are subject to change without notice.