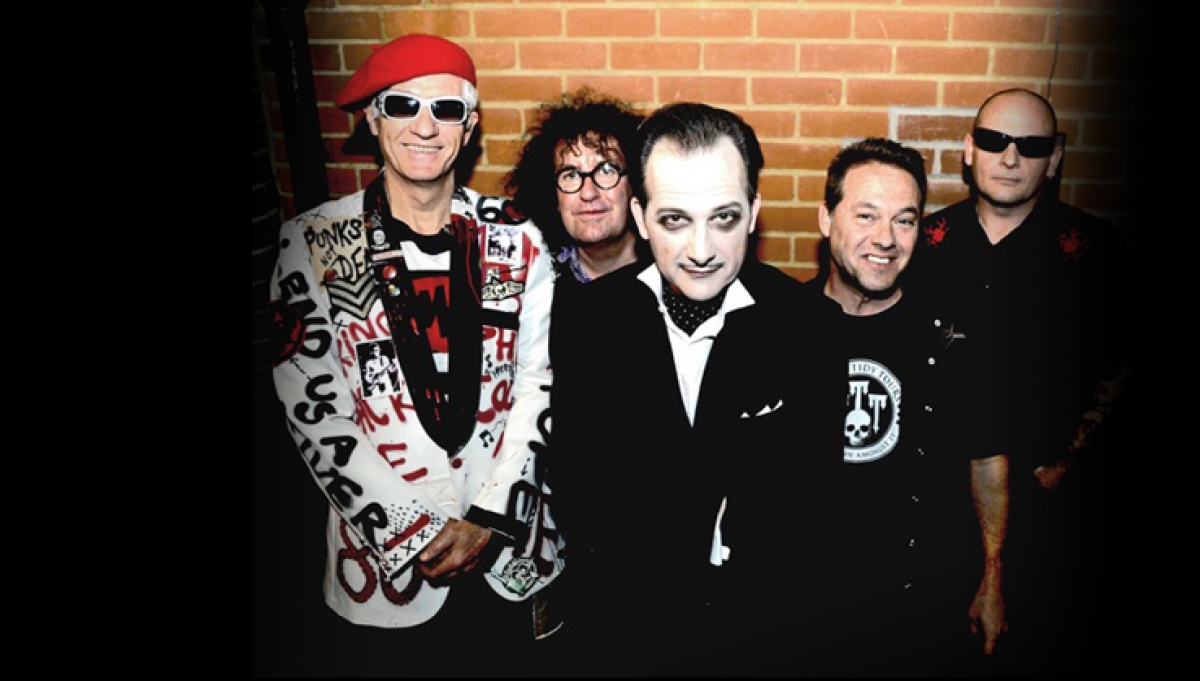 The Damned return to the Roundhouse to perform a classic “best of” headline set.

The band’s London show follows the first official documentary on the history of The Damned, Don’t You Wish That We Were Dead?, premiering to critical acclaim at this year’s SXSW festival in Austin TX.

Now, with their 40th anniversary looming next year, nothing much has changed in the camp of the Damned. Incendiary live shows, recent classic releases and reviews, have all kept the band very much in demand for their ever loyal audience.