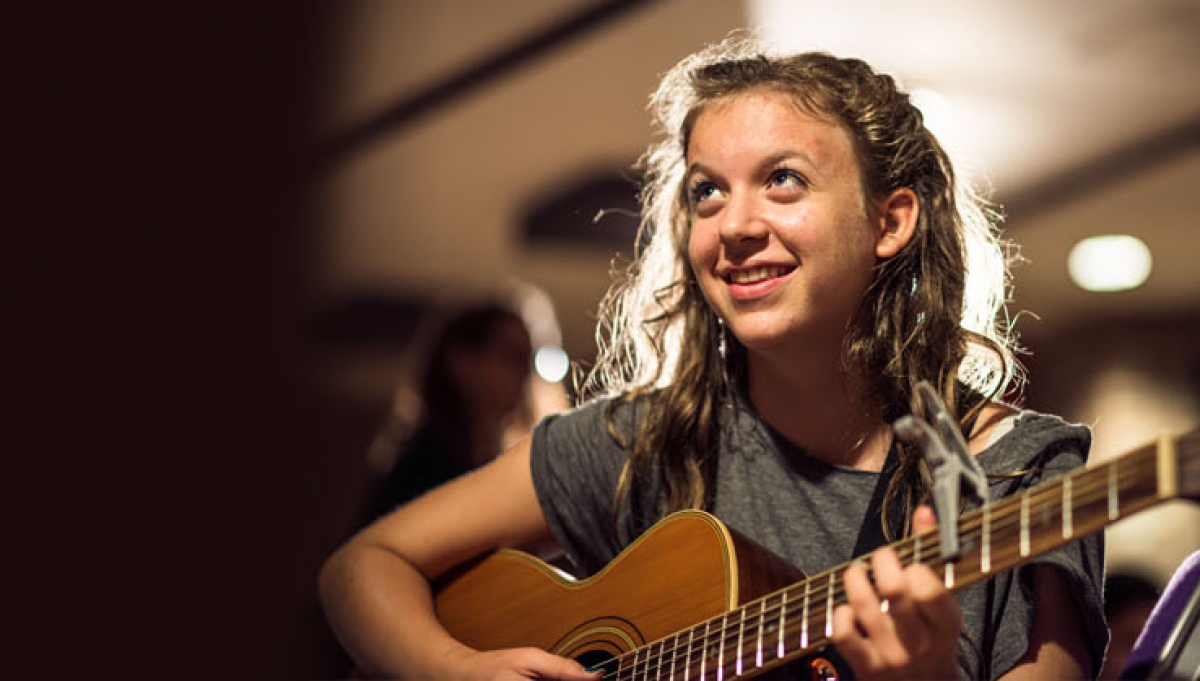 Discover something new at our showcase of emerging songwriting talent, whose skills have been developed through Roundhouse’s programme for 11-25 year olds.

Friday’s Hub Sessions will also see special performances from Roundhouse Resident Artists – a select roster of talented young musicians aged 18-25 who have progressed through our creative programmes, transitioning into the professional industries.

Resident Artist Rayon Nelson will showcase his acoustic jazz/soul sounds that take influences from Jamaica, London and Suffolk and have earned him airtime on BBC Introducing plus performances at major UK festivals.

The very talented soul singer and songwriter Danny Toeman will also perform, joined by the Blue Prints – the formidable collective who have performed with Danny at some of London’s best loved venues, including the 12 Bar Club, the Alley Cat, and the legendary Royal Albert Hall for BluesFest UK 2014.

The brilliant Quinny will also be joining us in the Hub. Originally from Paisley, Scotland, Quinny’s eccentric, guitar-pop sounds have seen play all-around the UK and across the pond, earning him a bunch of accolades from the critics.

Under 14s to be accompanied