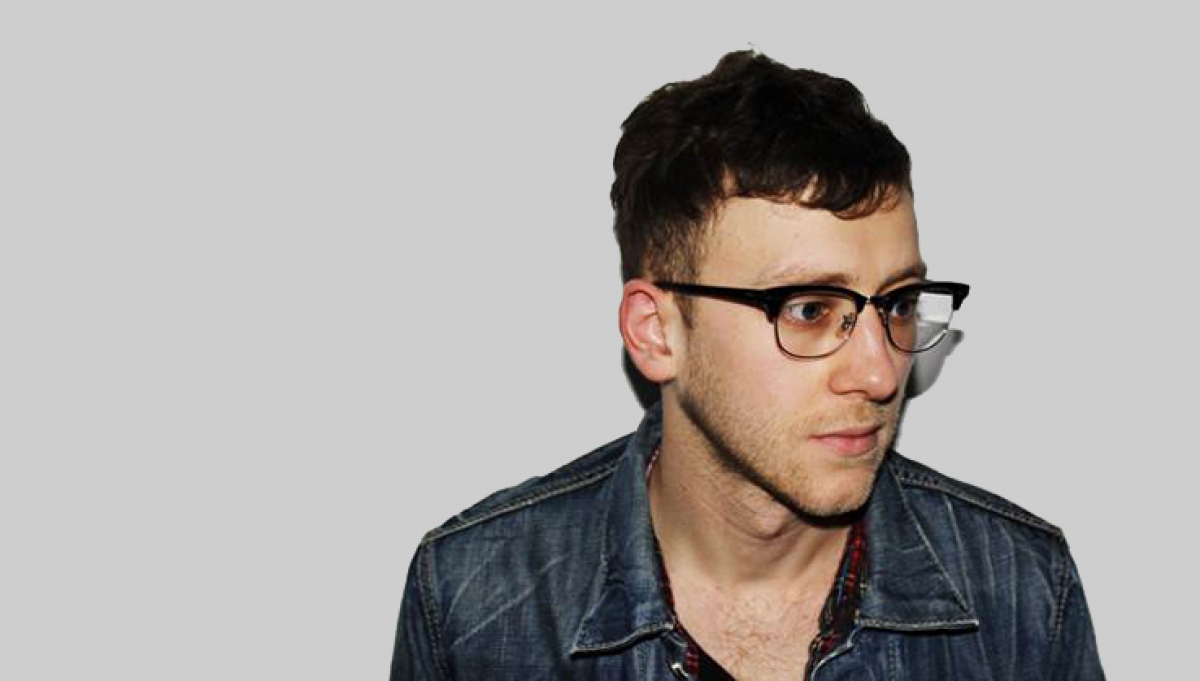 The first night of Rising 2015 will be programmed by the prolific Brighton-based music agency 13 Artists, who have brought an impressive amount of emerging artists to the forefront, including Band Of Skulls, Royal Blood, Dirty Projectors and George Ezra amongst many, many others.

The exciting, boundary-breaking outfit FTSE will headline the night, fronted by music maverick Sam Manville who has also seen collaborations with Jakwob and Saint Saviour.

FTSE will be joined by Jagaara, three sisters from North London who emerged with a storm of support in 2014 with their debut single Faultline. The band quickly became one of the acts to watch for 2015, picking up immediate support from the likes of NME, GQ, The Guardian, The 405 and The Sunday Times and featuring on many end of year ones to watch lists. Their performance at Roundhouse Rising follows a sold out Lexington show as part of Line of Best Fit’s ‘tips for 2015’ residency this year and the announcement of a host of upcoming festival appearances, including Field Day and Secret Garden Party.

Singer-songwriter and beatboxer Grace Savage will return to Rising after an incredible performance last year.

Resident Artist Rayon Nelson will open the show swith his acoustic jazz / soul sounds that have earned him airtime on BBC Introducing plus performances at major UK festivals.

Under 14s to be accompanied