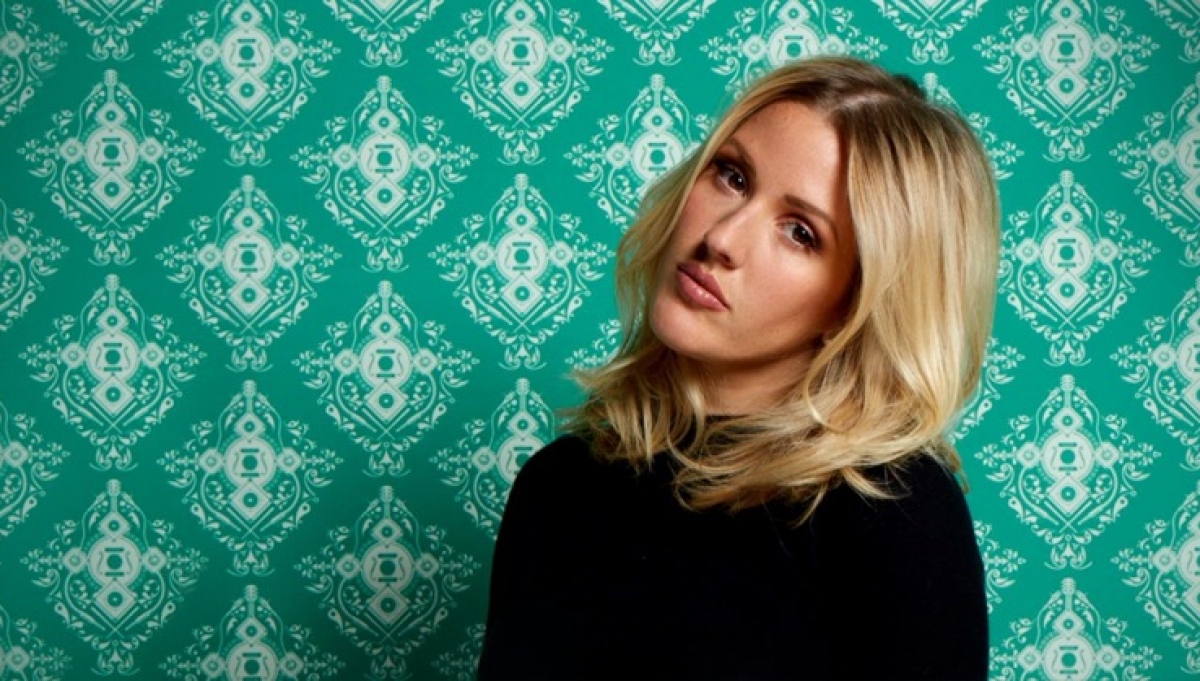 Making music at the entrancing intersection of electro-pop, dance, and indie folk, this disarming singer/songwriter/multi-instrumentalist (winner of a BRIT Awards Critics’ Choice) has ascended pop charts, appeared as a guest vocalist alongside Calvin Harris and Major Lazer, and earned a euphoric international following. As the world waits for the full-length follow-up to 2012’s dazzling Halcyon, the versatile pop artist has entertained masses as the host of the Ellie Goulding Show on Beats 1.