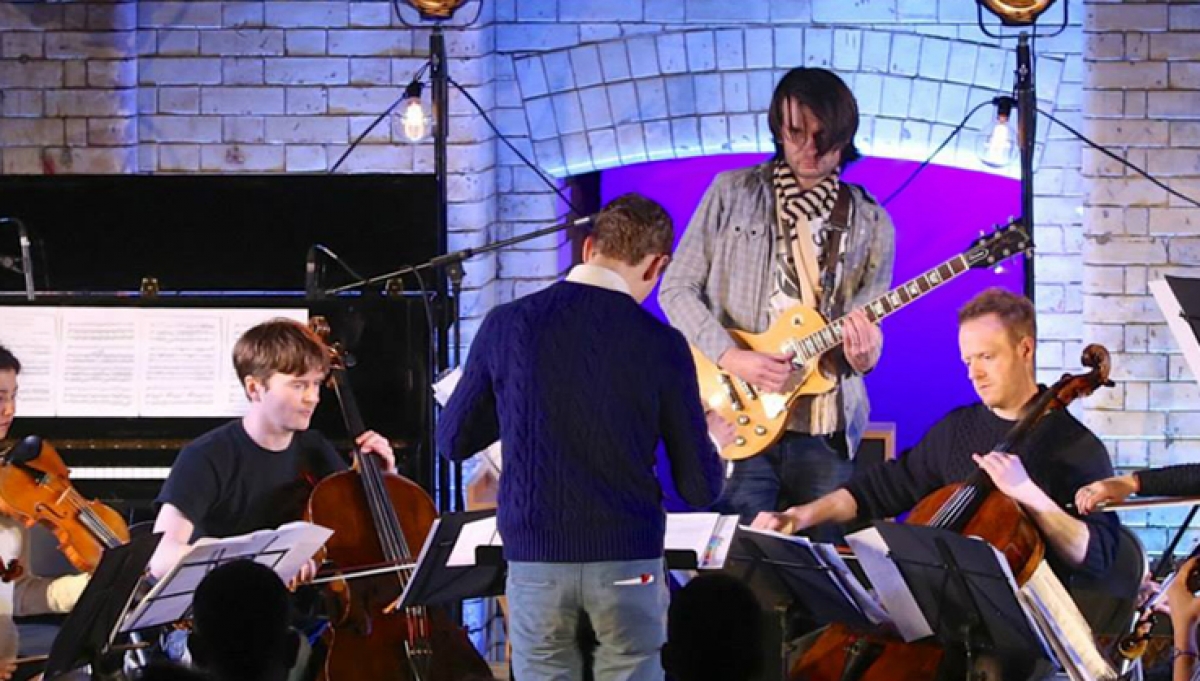 Presented in a specially curated intimate concert in our Main Space, the performance features music from Greenwood’s catalogue of film scores as well as a showcase of new, previously unheard material.

In a rare public performance Greenwood will appear alongside the LCO Soloists, playing guitar and Ondes Martenot.

In addition to music by Greenwood, which includes cues from his scores for the Academy Award-winning There Will Be Blood, The Master and Norwegian Wood, the evening will feature works by Xenakis, Purcell, Messiaen and LCO Composer-in-Association Edmund Finnis.

Live music at its most electrifying

Book tickets for both Jonny Greenwood and the LCO Soloists and London Contemporary Orchestra’s performance at Imogen Heap’s Reverb for just £20 + fees.*

Please note all tickets are standing. If you have any accessibility requirements then please contact us.

Latecomers will be admitted at a suitable break in the performance. Under 16s to be accompanied by an adult.