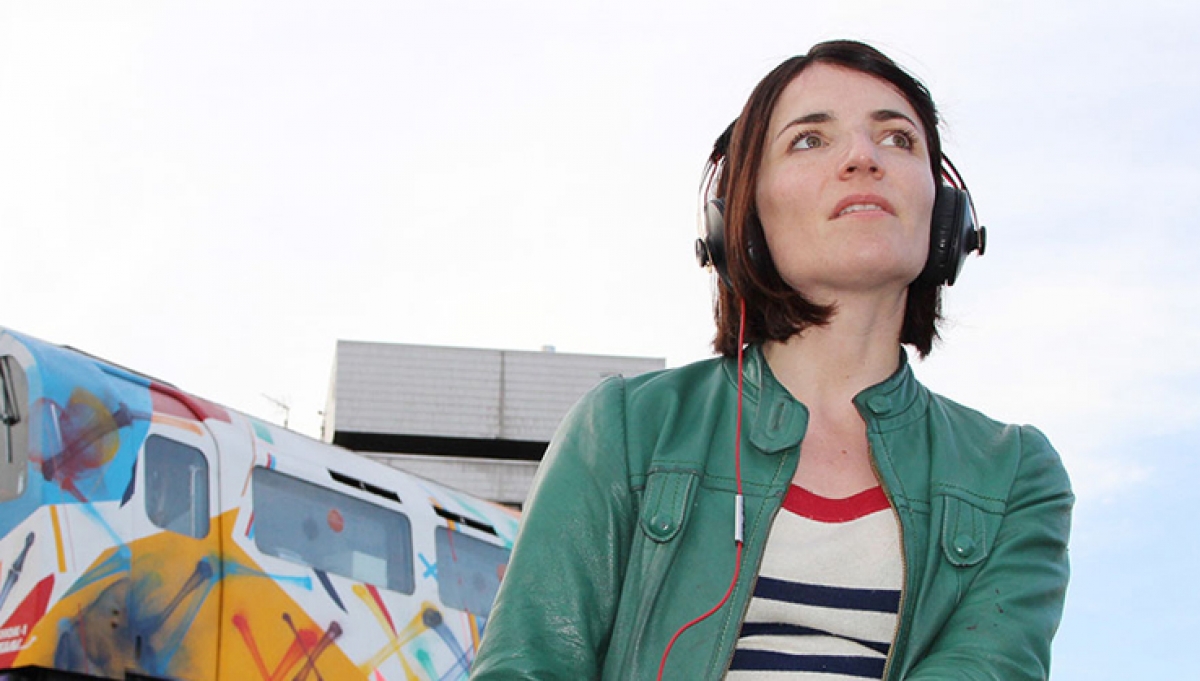 Artist in residence at Queen Mary University of London (QMUL), Di Mainstone will uncover the creative process behind the Human Harp – a digital instrument designed to play suspension bridges like giant harps! The device was used to play the Brooklyn Bridge on the 130th anniversary of its opening and has since continued to become a collaborative project involving students, alumni and researchers from QMUL; and engineers, musicians and designers from across East London and beyond.

Human Harp LIVE-LAB will be located on the 1st floor for the Roundhouse for the month of August. Open to the general public from 4-29 August, the residency will feature talks, workshops, and pop-up performances.