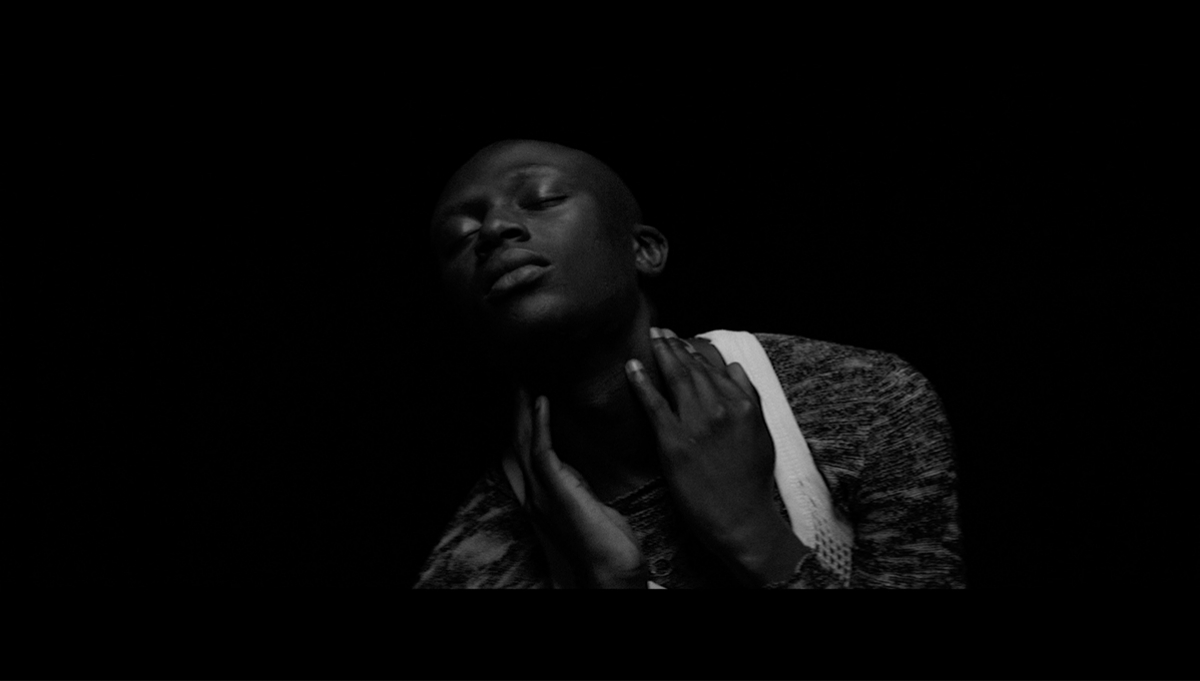 Musician Nabihah Iqbal performs her powerful piece reflecting on the forgotten experiences of the non-white men who served in World War 1.

If I Survive, I Will Tell You Everything

A note from Nabihah Iqbal

More than 4million non-white men served in WW1, but their stories have been erased from mainstream history. Britain and France recruited men from across their colonies, transforming WWI into a truly international war. India gave up the largest number, with around 1.5 million men being sent into the war, mostly from the Punjab area. France took hundreds of thousands of men from its territories across North and West Africa. Whilst researching for this project, I wanted to try and find as much primary source material as possible. I wanted to find out about the silenced experiences of these men, who were transported thousands of miles away from their homes to fight on the side of their oppressors. What must that have felt like? What did it feel like to have only ever known warm weather and to then suddenly find yourself in a trench on the Western Front in deep winter?

We are familiar with the war poetry of Wilfred Owen and Siegfried Sassoon, who eloquently deal with the mental as well as the physical trauma of the war on European soldiers. But one can only imagine how these experiences must have been magnified for foreign soldiers coming from distant places, having to deal with language and racial barriers, and trying to make sense of where they were and what exactly they were fighting for.

I focused on two texts as the inspiration for the lyrics in my piece. One was a collection of 650 letters written by Indian soldiers, and the other a collection of testimonies from Senegalese soldiers, all of whom were serving on the Western Front. I wanted to shine a spotlight on the forgotten experiences of these men and so all the lyrics in my piece, which act as a kind of war poem, are made up from the words of these Indian and Senegalese soldiers. The emotion is high in their reflections of the war and I wanted to reflect this in the music too.

During my research, I found out that at least two of my own relatives had served as Indian soldiers during WWI. Such a discovery made me realise that my family’s connection to the UK goes back way beyond my parents having moved here as immigrants. It is so important for us to learn about this side of history that has been purposefully left out of the history books. It not only helps us to understand the world we live in today, but it also makes us realise that it is futile to view things in binaries, in black and white, us and them. Things are a lot more nuanced and intricate, and once we understand that, we can accept each other more easily.