Throughout November we gave a group of unsigned artists aged 16-25 the opportunity to record for free with some of the best producers in the UK.

The experience will give the selected participants a top quality mastered track to walk away with, which will be compiled for the 30/30 Album 2014 and released by the Roundhouse’s in-house label Roundhouse Records. The album will be available on iTunes, with all of the proceeds going towards creating further opportunities for young people, via the Roundhouse’s creative programme for 11-25s.

Check out this years’ talented participants and stay tuned for the release of the 30/30 Album 2014:

30/30 is non-genre specific and aims to attract an eclectic variety of artists. This year’s 30/30 cohorts will join the ranks of Hackney Top 10 singer Maverick Sabre, hip-hop star on the rise Cynikal and critically acclaimed synth-pop outfit Waylayers. Many have gone on to become Roundhouse Resident artists, performing at festivals and events at the Roundhouse and beyond.

It’s opened up so many opportunities for me – the Roundhouse is such a well-known venue so it’s such a great place to start and meet lots of people.

Listen back to some of our top tracks from the past six years of 30/30. 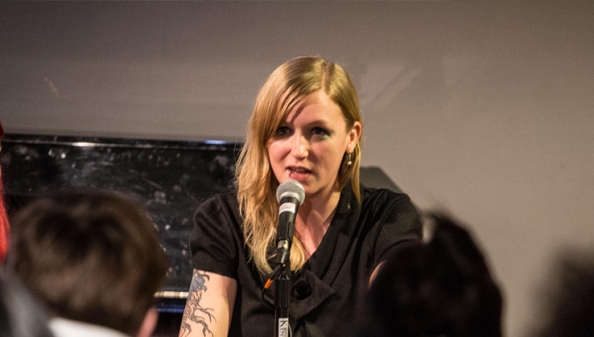 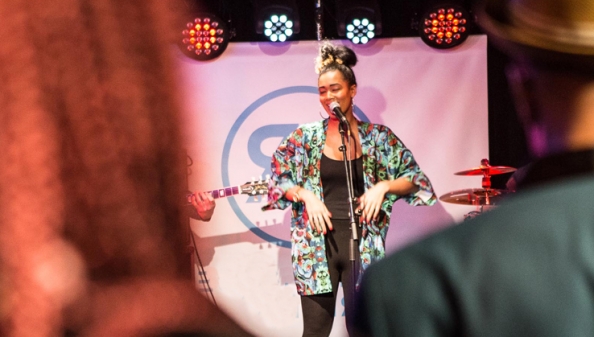 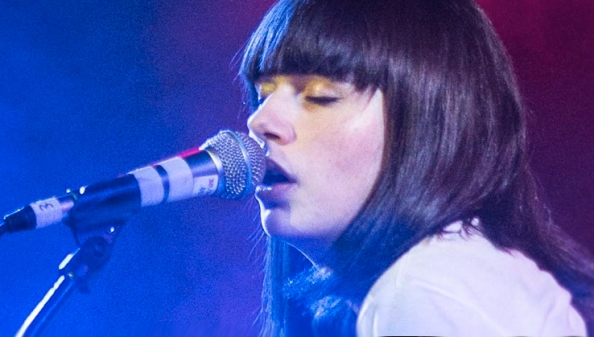