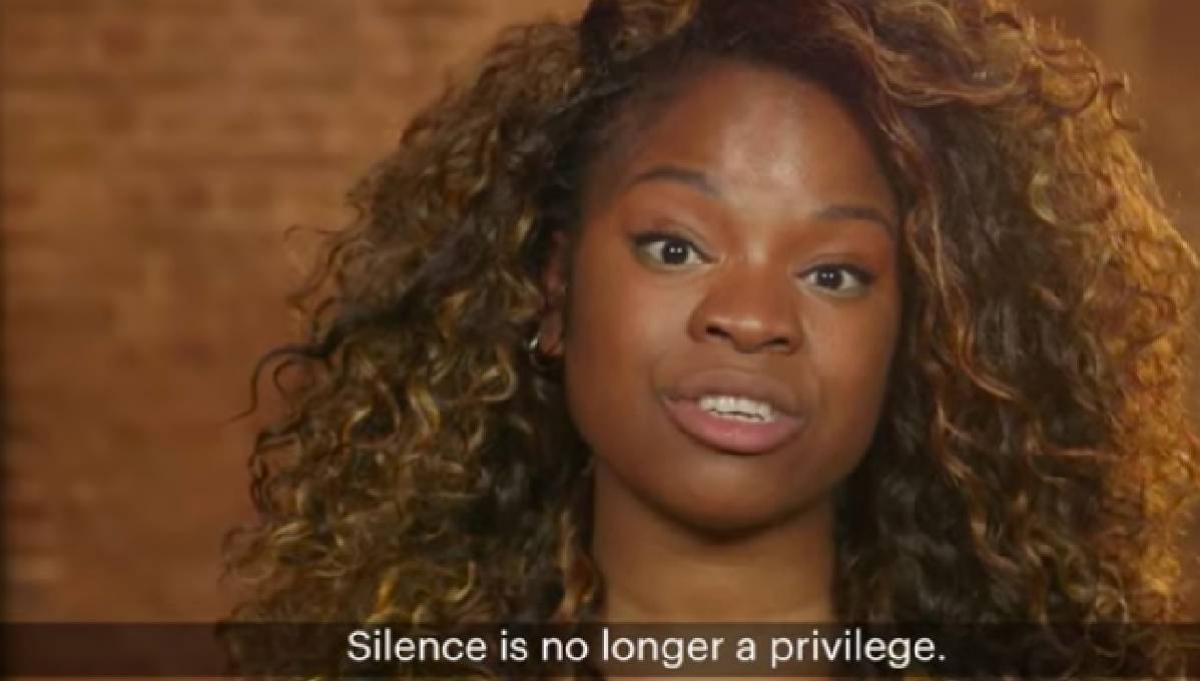 Looking for some inspiration on ways to use your creativity to say something important?

At the Roundhouse each year thousands of young artists express themselves on different topics. Whether through poetry, music, podcasts, films or other mediums, they use their creativity to say something on topics that matter to them.

Here are some examples:

In 2019 former Roundhouse Resident Artist Rachel Nwokoro created a poem to inspire young people to get out and vote in the elections.

In this piece by Akala, made as part of the Roundhouse’s ‘Cause and Effect’ project collaboration with 14-18 Now, he talks about parts and people in our history that go un-remembered.

‘This is not a humanising poem’ by Suhaiymah Manzoor-Khan

In the following poem, our Poetry Slam 2018 runner up Suhaiymah Manzoor-Khan’s popular piece, ‘This is Not a Humanising Poem’ explores and debunks the expectations placed on young Muslims in society.

‘Thanks for Coming’ by Daisy Jones

In ‘Thanks for Coming’, filmmaker Daisy Jones deals with the mistreatment of the Windrush Generation that was highlighted in the news in 2018. This scandal speaks of a growing attitude towards immigrants in our country and asks the question: What is it that makes someone British?

For more inspiration, here’s a document with lots more examples of young people speaking up on topics that they care about: