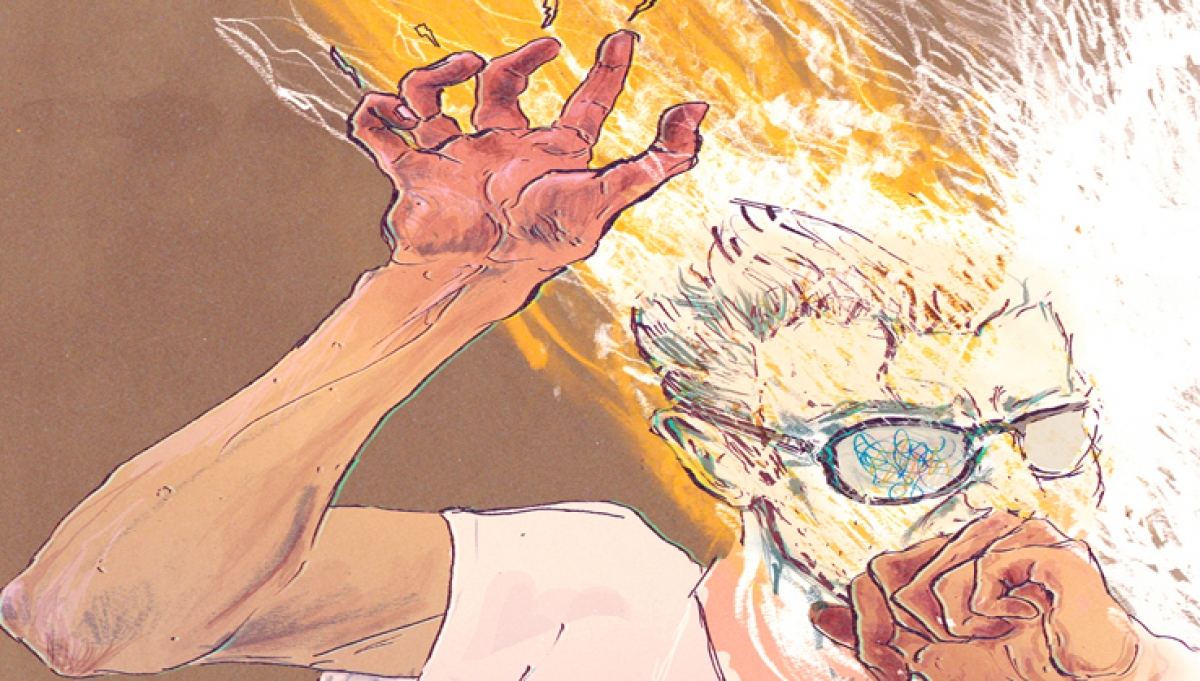 After a sell-out show at The Last Word festival, Poejazzi returns with a re-imagining of Allen Ginsberg’s cult classic poem Howl for the 21st century.

Howl’s youthful energy, bravery and exploration of being an outsider makes it a timeless piece and its dramatic depiction of the transformative power of love, capitalism, sexuality and freedom has been at the heart of every generation’s concerns since its first reading.

The poem, that is as strong on paper as it is read aloud, has been reworked with artists who are using language in innovative ways and are as exciting to listen to and watch as the original itself.

Already a member? Log in first then hit the book tickets button above.