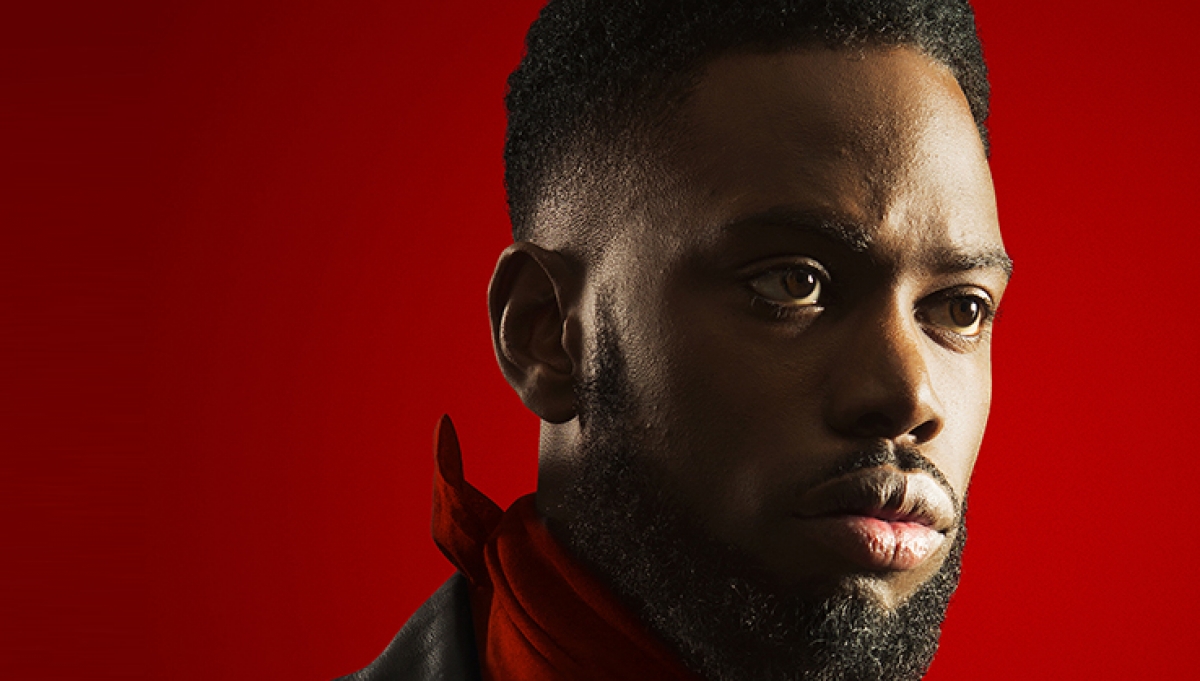 Following his album release on 9 March, Ghetts will headline an unmissable night at the Roundhouse, performing alongside the OnTrack project participants – the OnTrack Collective – plus Roundhouse Associate Artists and Funk Da Cirque. This show will see brand new collaborations between street circus artists, DJs, MCs, remixers and the very best emerging artists on the scene today.

OnTrack is a 6-week music production, DJ and performance project for 16-25 year olds who are working together to create original music to perform at this live music gig as part of CircusFest 2014.

A diverse, energetic group of singers, rappers, performers, producers, DJs and entertainers from across London:

Supported by The Austin and Hope Pilkington Trust, Universal and the William Wates Memorial Trust.

Renowned British MC Ghetts is set to release new album, Rebel With A Cause on 9th March, an album wi…

Funk da Cirque are some of the best young street dancers and acrobats from across London, all aged 1…

Under 16s to be accompanied by an adult.