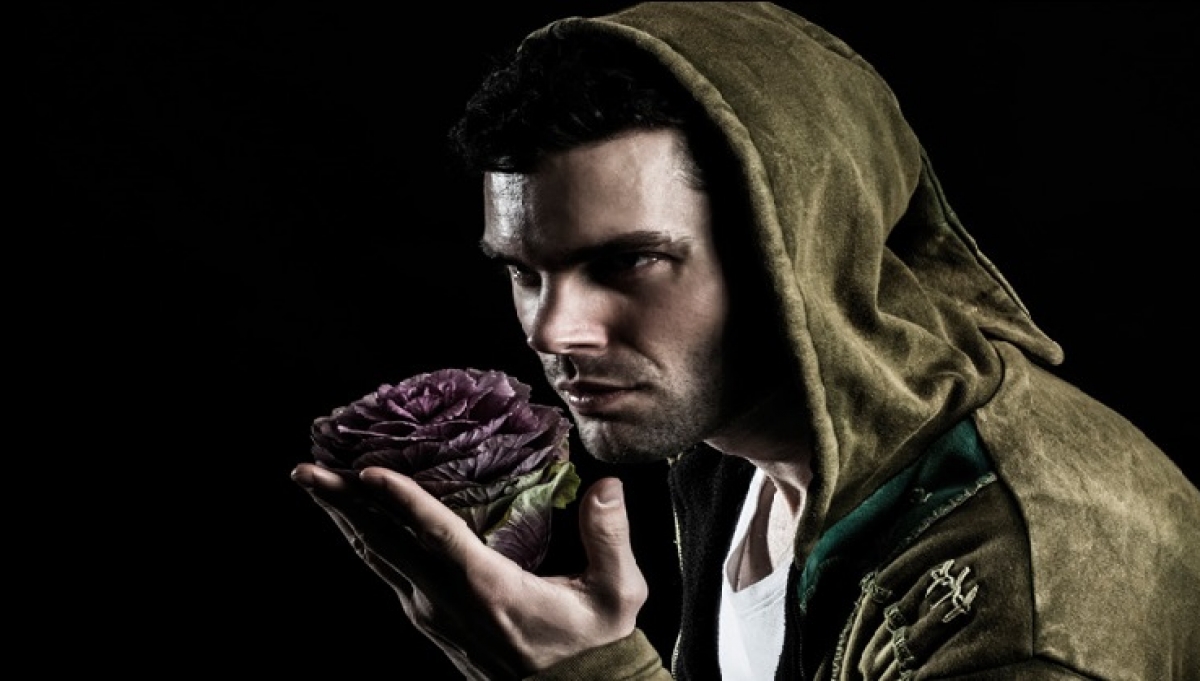 Classical playwriting and hip-hop meet in an electrifying lyrical brew, as the Bard is re-imagined as a playground battle rapper by Charlie Dupre.

Tales include the Weird Sisters’ account of their dealings with Macbeth, a peek into Richard III’s therapy sessions, Othello in the style of Eminem’s Stan and a psychotically rhythmic insight into Hamlet’s inner turmoil.

Charlie uses rap and character comedy to re-tell some of the best known works with a riveting contemporary slant. Also featuring Oliver Willems and Oktawia Petronella on strings.