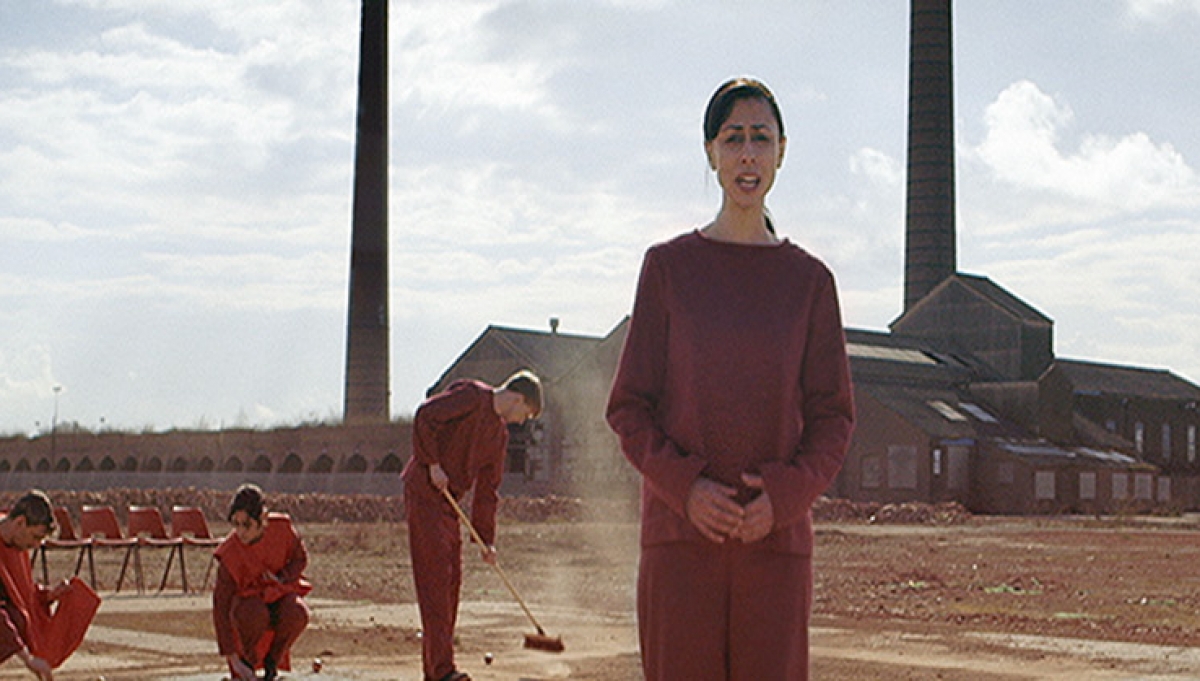 A film double bill about life for immigrants in Britain and modern day prejudices.

Hide & Tweet
A short documentary that digs under the layers of modern prejudices, exploring how social media has affected Islamophobia in the UK. By speaking to writers, professors and young people, this film uncovers how the anonymity of the internet has affected the apparent rising tolerance of prejudice.