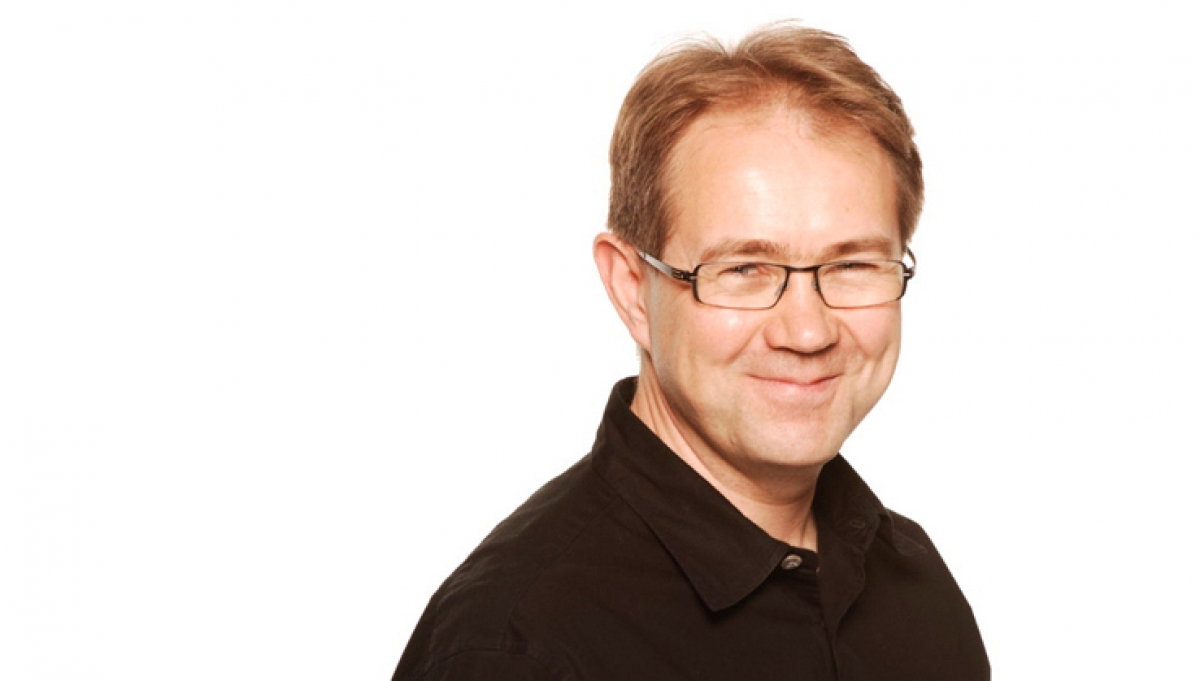 Jon East is a BAFTA award-winning television and film director and producer, working on a large variety of shows, including Eastenders, Brookside, M.I. High, Silent Witness and Downton Abbey. Starting as a film editor, he has worked as a storyline writer and storyboard/concept artist for TV, music promos and commercials.