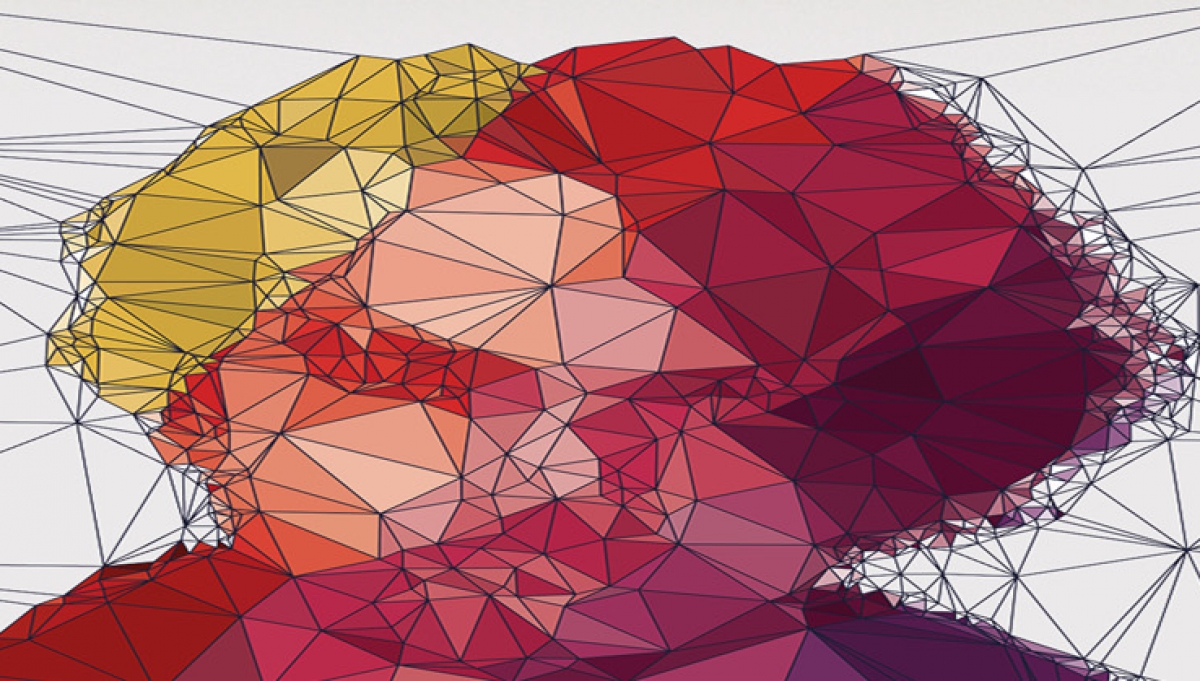 A double bill of music from London based artists Altrego and Sonitus.

Altrego mixes electro sounds with rock and funk. His yet to be released debut EP was self-produced alongside Valgeir Sigurdsson who has worked with the likes of Feist, Sigur Ross and Magic Numbers. On stage, Altrego is accompanied by Stephen Keyes (on the keys) and André Fisher on drums.

A timeless mixture of roots with electro, the ecstasy of dance with the pain of the blues and the threat of punk.

Sonitus are a four piece band, who blend Rock with R’n‘B. Dark, moody and soulful yet with surprisingly optimistic undertones, the band puts a heavy emphasis on powerful lyrics to complete their alternative sound.