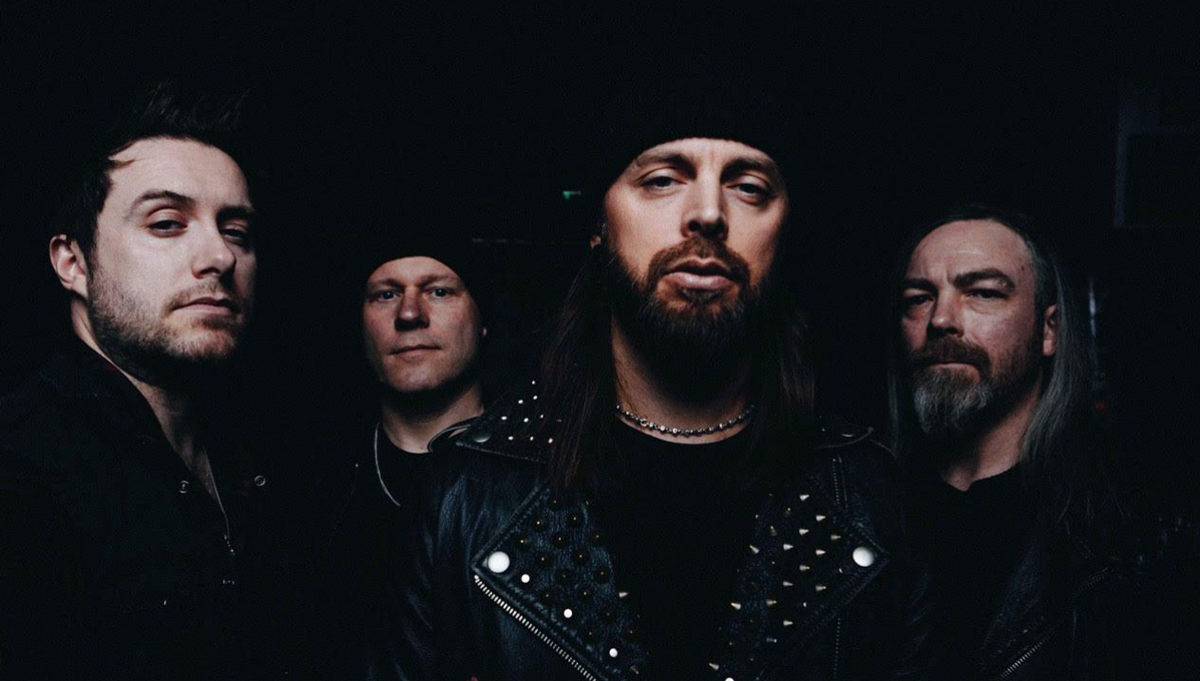 Welsh heavy metal band, Bullet for My Valentine, will be coming to the Roundhouse in spring, 2023.

Formed in 1998, Bullet for My Valentine won Kerang!‘s ‘Best British Band’ three times consecutively in 2008, 2009 and 2010. The band has stated that their music is influenced by classic metal acts such as Metallica, Iron Maiden and Slayer. According to AllMusic, they blend “muscular riffs and emo harmonies” and also “take cues from ’80s metal bands and punk-infused metal to make melodic, metallic, dark rock songs.”

The band will release a deluxe version of their current, self-titled album on July 8th 2022 via Spinefarm/ Search and Destroy. This extended release features 4 brand new tracks, plus “Stitches”, a song previously only available as a Japanese exclusive. Following the CD & digital releases, a vinyl pressing will launch on November 11th 2022. Bullet For My Valentine’s seventh studio record sees the band at their heaviest and most visceral, and these additional tracks are no different, offering another round of signature blistering Bullet.