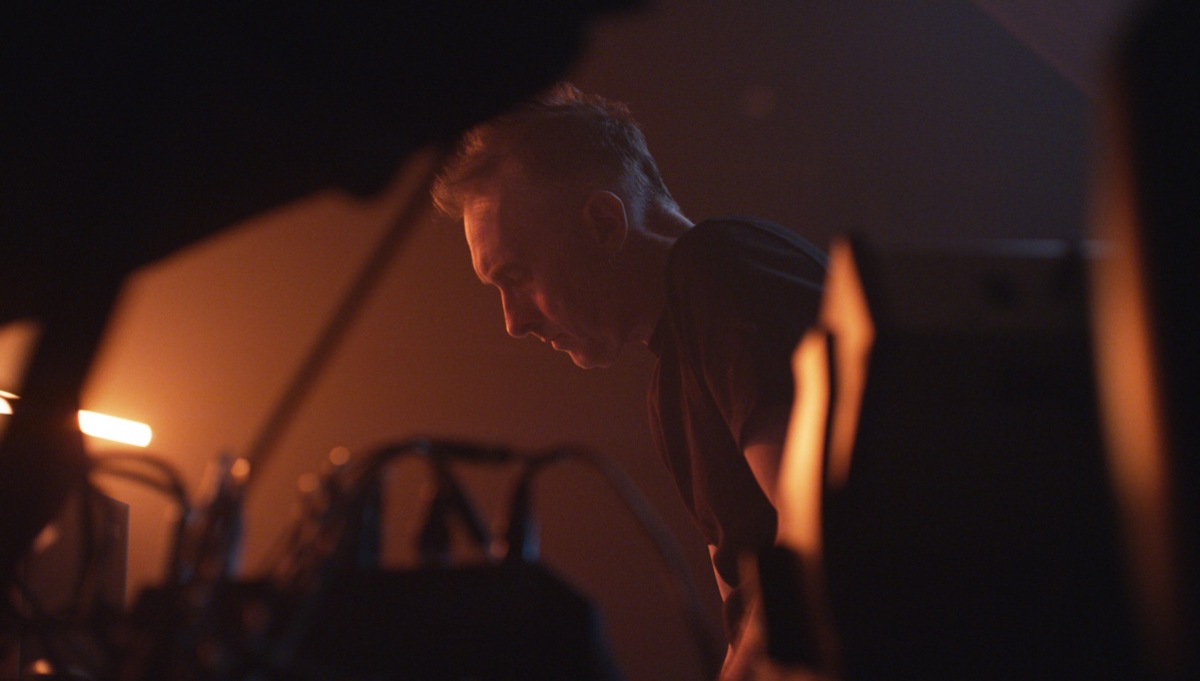 French musician, Yann Tiersen graces us with a night of melodic indulgence as he takes over the Roundhouse stage, performing tracks from his upcoming album, Kerber.

Known for his elegant interplay between piano, synths and harmonised vocals, Yann Tiersen boasts a musical career spanning over 30 years, including a Bafta-nominated film score for the soundtrack to Amélie which has even garnered a cult status beyond the film. Tiersen’s style incorporates a lightness and simplicity to his tracks whilst simultaneously hinting at a darker and deeper side, something that really shines through in his latest album, Kerber.

Tear-jerking melodies, beautiful tension and symphonies to get swept away in, the limitless possibilities of digital recording in the hands of Yann Tiersen is definitely a night not to be missed.