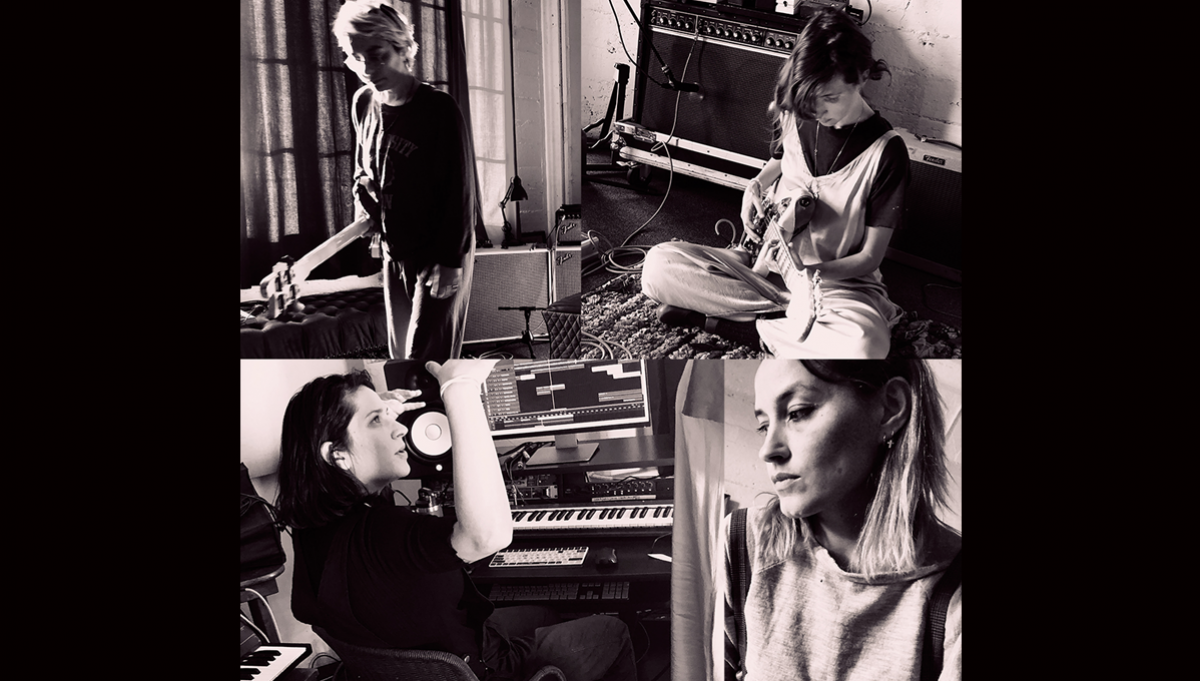 Los Angeles rockers, Warpaint have made a name for themselves in the indie world after forming as a 4-piece in 2004. Drawing attention with their ghostly vocals, low-slung basslines and otherworldly, mystical presence, Warpaint have gone from strength to strength with their debut album The Fool even being named one of the 50 Best Albums of the Decade by NME. If you’re looking to be transported to a hazy vista of desert blues and cavernous post-punk with compelling vocal presence, this is the gig for you.