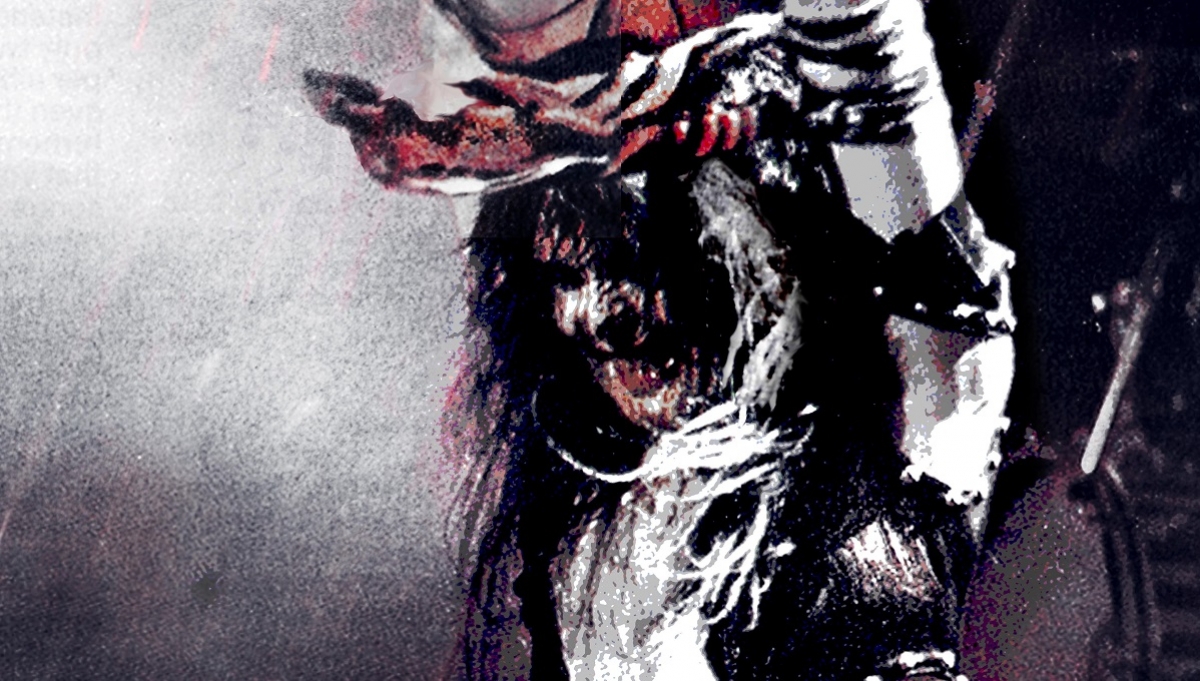 “It is with regret that due to the ongoing uncertainty surrounding the easing of Covid-19 restrictions in the UK and around the world, the upcoming W.A.S.P. show due to take place at the Roundhouse on Friday 08 April 2022 has been postponed to Friday 24 March 2023.

All tickets purchased for the original date remain valid. Customers are advised to retain their tickets and ticket confirmations at this time.”

“W.A.S.P. will be postponing the European 40th Anniversary Tour scheduled for Spring of 2022. With great disappointment, because of the world wide covid pandemic, the band are forced to postpone the tour until Spring of 2023.

The new European dates for the continuation of the 40th Anniversary World Tour have been rescheduled for March, April and May of 2023. Those new dates are available to view at WASPNation.com/tour. Please check those new dates to find the dates and venues near you. All tickets previously purchased for the 2022 tour will be valid at the rescheduled 2023 shows.

We at W.A.S.P. Nation thank you for all your support and understanding.”

6 June 2022 marks the 40th Anniversary of one of the most infamous, notorious, controversial Heavy Metal Bands in the World…W.A.S.P. and to mark the occasion, the band will embark on a world tour including the Roundhouse!

Few bands in the history of Rock N’ Roll have ever incited the love, the hate, the raw emotional effect this band has had on the world. From the very beginning, in the small venues of Los Angeles, California and later to the numerous countries worldwide that banned these Winged Assassins from performing live, the band’s unique style of Shock and Rock caused Religious organisations, Local City Councils, Parliaments, and the Washington D.C. Senate to hold hearings in an effort to bar this group from selling records and trashing stages everywhere they played.

Frontman, Blackie Lawless says “For the W.A.S.P. 40th Anniversary World Tour we’re going back to the beginning. We’re taking the show back to where it all started. Complete with all the fire and all the blood that shocked the world the first time. We only did this type of show on the first world tour and never did it again…until now! I’m gonna scream and I’m gonna bleed, cause I Wanna be Somebody! We’re taking everybody back…back to the beginning!”